From PI: The early life of the Bard 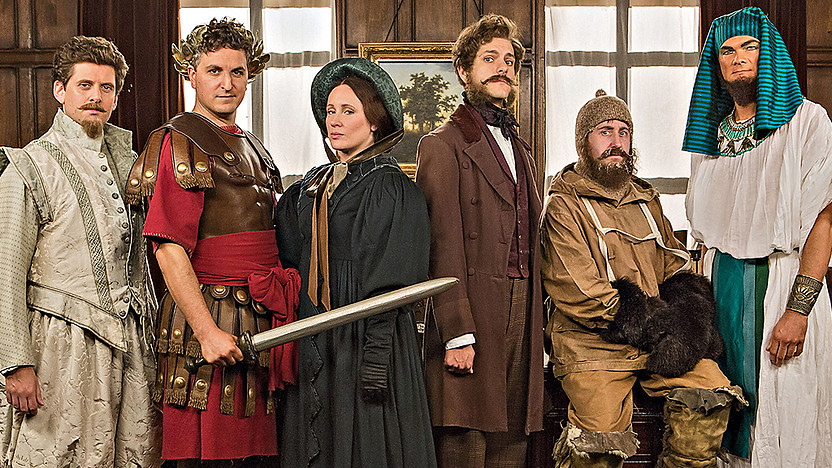 It's all go here at Production Intelligence: we have had an update about comedy feature film Bill, about the early life of William Shakespeare.

From Horrible Histories writers Laurence Rickard and Ben Willbond, it tells the story of how hopeless lute player Bill Shakespeare went on to become William, the bard.

The project comes from BBC Films, Cowboy Films and Punk Cinema, with shooting currently slated to get underway in February next year. It stars the six lead actors from the Horrible Histories cast: Mathew Baynton, Simon Farnaby, Martha Howe-Douglas, Jim Howick, Laurence Rickard and Ben Willbond, all of whom will play multiple roles.

Christine Langan, head of BBC Films, commented when it was first announced: "We're thrilled that BBC Films is making the first film starring this team of incredibly talented and popular British comedy writers and performers. Bill will be a film for all the family to enjoy with original British talent telling a very funny story about Shakespeare."

More information on Bill can be found on Production Intelligence, our online database of advance and archive productions.