Back up blow ups: saving your footage 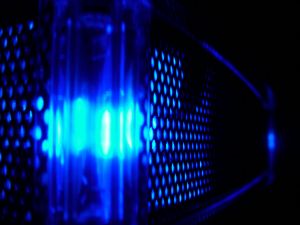 Having worked on projects ranging from David Beckham's pants to Panasonic televisions and a film on the life of a ten dollar bill, editor and director Ben Unwin has gathered quite the experience. Here he shares a word of caution about one of the basic necessities in the industry: the back-up.

I suspect that I am what might be considered an experienced professional these days, so much so that one trade journal recently described me as "well-seasoned". My first ever job in the film and television industry was ordering optical prints for an editor and my first real job as an editor was on two machines U-Matic. For those of you who are new to the business, they were both ways toâ€¦ Erm, let's leave that, shall we? I'm sure you haven't got all day....

I have always considered myself to be up on modern technological developments. I used Final Cut Pro when all my fellow Avid users dismissed it and I was happy to shoot digital (under the correct circumstances) when supposedly nothing but film would do (in fact my new film Follow the Money, which follows the life of a ten dollar bill, utilises everything from HD, Go-Pro, Flip, Zoom recorders and an iPhone Super 8 app).

In recent years, however, I have started to feel a bit like my father, as I mutter under my breath "Well there was a reason why we did it that way". On two recent music videos that I directed, I have had to explain the reason for a time code slate and even the use of a clapper board to help the editor - which in this case was also me. In fact, don't even get me started on the "Do you really need a soundman as surely the DoP can do that?" scenario as we would be here all day.

Initially I thought that this was a problem exclusive to the sort of smaller low budget productions where money for an extra or new drive is thought to be money that could be saved. However, on a recent, reasonably high budget job I was astounded to find that I was in receipt of both the master rushes and the back-up rushes in the edit suite.

If the back-up rushes are in the same room as the masters then it defeats the very purpose of them being a back-up. I don't want the masters, I want proxy files so that if the edit suite is the sudden recipient of terrorist attack you could still finish your project, albeit with another editor.

Again, I realise that I am sounding like my dad but at least in 'the old days' we could still go back to the film. These days, if you lose the hard drives and you lose everything, and that is not something I want any filmmaker to go through.
Â 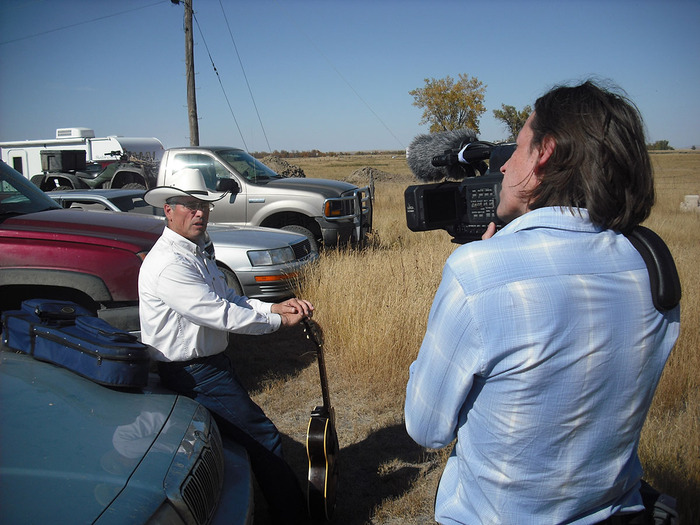 I will leave you with something from a recent personal experience, a warning as it were. Not long ago I spent a month driving five thousand miles across the USA while filming on digital cards. Each night (or at least every t