Brits in America - big on the small screen 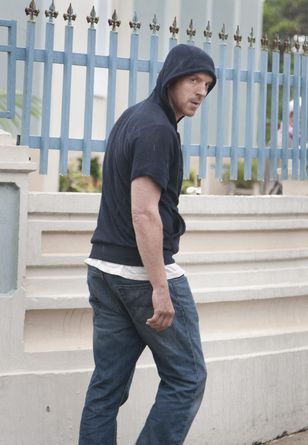 With so many high-end TV drama imports from the US - just think Homeland for water cooler chat and Twitter buzz - we thought it would be a good time to take a look at the sheer amount, and quality, of British actors making it big on the small screen across the pond. All over the UK, there are mantelpieces groaning with gongs galore, including multiple Golden Globes and Emmys.

So here, in no particular order, is a round up of some of the notable performances from British actors in the US. We're bound to have forgotten some (there are so many after all) so please let us know of any glaring omissions by leaving your comments below or on our Facebook page.

Oh yes, and before you point out our use of the word 'season' instead of 'series', we are justifying it purely as a one-off, as an homage to our American cousins.

Among our early contenders are Idris Elba and Dominic West in The Wire. Idris Elba's Stringer Bell seemed to burst out of the screen and Dominic West's maverick detective Jimmy McNulty oozed charisma in this seminal, Baltimore-set police drama.

And talking of crime and punishment, Marianne Jean-Baptiste played Vivian 'Viv' Johnson, a special agent in the FBI's Missing Person's Unit in all seven seasons of Without a Trace, the NYC-set police procedural that ran until 2009. Â

Currently airing here in the UK on Sky Living, Elementary sees Jonny Lee Miller as Sherlock Holmes in the subverted US version of Sir Arthur Conan Doyle's stories about the great detective. Lee Miller's Holmes is a recovering drug addict, with a female Dr Watson in the shape of Lucy Liu.Â Â 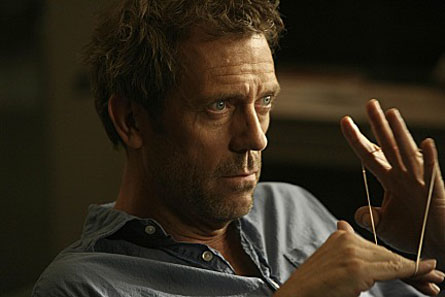 Surely one of the most acclaimed (and long running) performances must come from Hugh Laurie as Dr Gregory House in the Fox drama House. He played the disdainful, distrustful, drug-addicted medico for eight years from 2004.

The medical precedent had already been set with Alex Kingston and Parminder Nagra saving lives round the clock in ER, the hugely popular hospital drama that ran for 15 years from 1994. Created by Michael Crichton, it was widely credited with launching unleashing a certain Mr Clooney onto the unsuspecting world.

Let's hear it for the girls

Staying with the ladies for a while, Natascha McElhone had her work cut out as Karen Van Der Beek, on-off 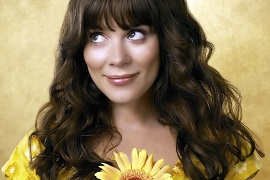 girlfriend of David Duchovny's troubled writer Hank Moody in Californication, while in Pushing Daisies, Anna Friel played Charlotte 'Chuck' Charles, childhood sweetheart of protagonist Ned. She was murdered and then brought back to life by pie maker Ned in this quirky supernatural comedy drama.

And of course, one of the UK's most famous acting dynasties was represented in all six seasons of Nip/Tuck as Joely Richardson played Julia McNamara in drama set in the world of cosmetic surgery.

Flash Forward, a sci-fi drama series based on the book by Robert J. Sawyer, starred a trio of British actors: Joseph Fiennes, Jack Davenport and Dominic Monaghan. It only ran for one season but was a word-of-mouth hit. Â