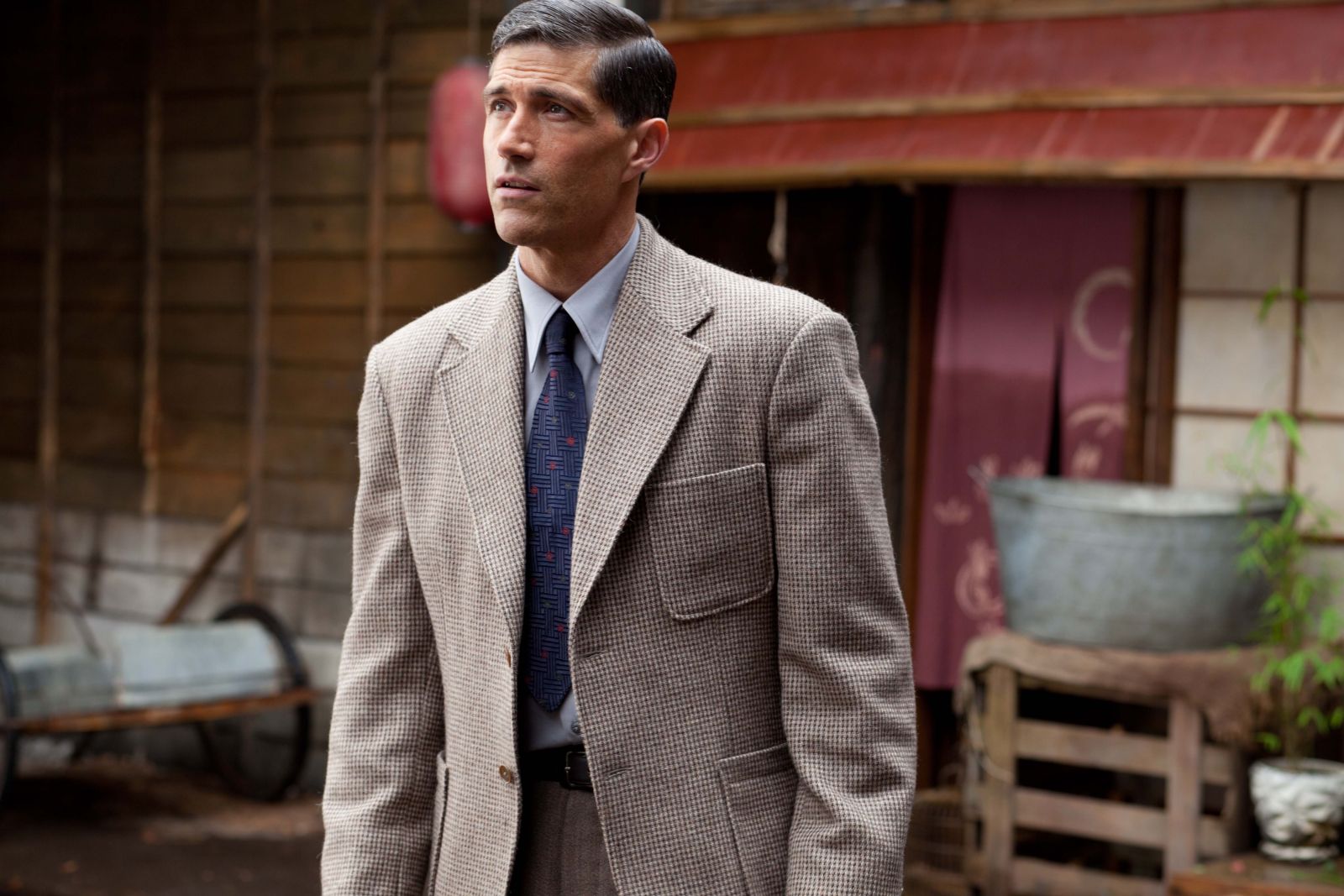 Actor Matthew Fox (World War Z, Lost) was in London recently to promote his latest film, Emperor. We caught up with him at a central London hotel, where he told us about his experiences making the film, working with director Peter Webber and his plans for the future.

Based on real life events and people, Emperor follows General Fellers (Fox) at the end of World War II when the Japanese surrender. The cast includes Tommy Lee Jones as General Douglas MacArthur and Eriko Hatsune as Aya.

When we met up with Fox he was somewhat jet-lagged, but told us more about the far-flung locations used in the feature. Much of the film was shot in Japan, a beautiful backdrop by default, but on sacred grounds no less. "We were the first film crew that was ever allowed to shoot on the imperial grounds," says Fox.

The actor confesses he knew nothing of the real-life Bonner Fellers before taking on the task of playing the general and explains he approached the role with caution at first, and more creativity later.

"This is the second time that I've played a real character. When I was making the film We Are Marshall I played a guy by the name Red Dawson, who's still alive. So I felt an enormous obligation to him. This film was a little different for me because no-one really knows Bonner Fellers, especially not here in the West.

"When I first read the script I thought he was a fictional character used as a tool to move the script forward. Obviously very quickly I found out that he was actually a real guy. He was essentially a spy.

"As an actor you have to ask yourself am I going to go down this road of researching a guy, and find all this stuff about him that I might incorporate in my performance that is going to mean nothing to anyone, or am I going to stay focussed on having a blank slate and just tell the story the best way that I can, serving the story in the best way that I can - and that is what I did."

Fox still had to ensure that his performance was historically accurate, even though he was only basing the portrayal loosely on the actual person. Much of this was achieved by the film's design team.

Â "We had the best in every category, the woman doing the wardrobe [Ngila Dickson] was an Oscar-winner. The production designer [Grant Major] was an Oscar-winner. These people were making sure everything looked, felt and had an atmosphere, and was all historically correct to the tee. I just knew I was going to be wearing the right clothes and everything would be spot on. For me it was really just trying to capture what that man would be like in 1945. So that was the challenge." 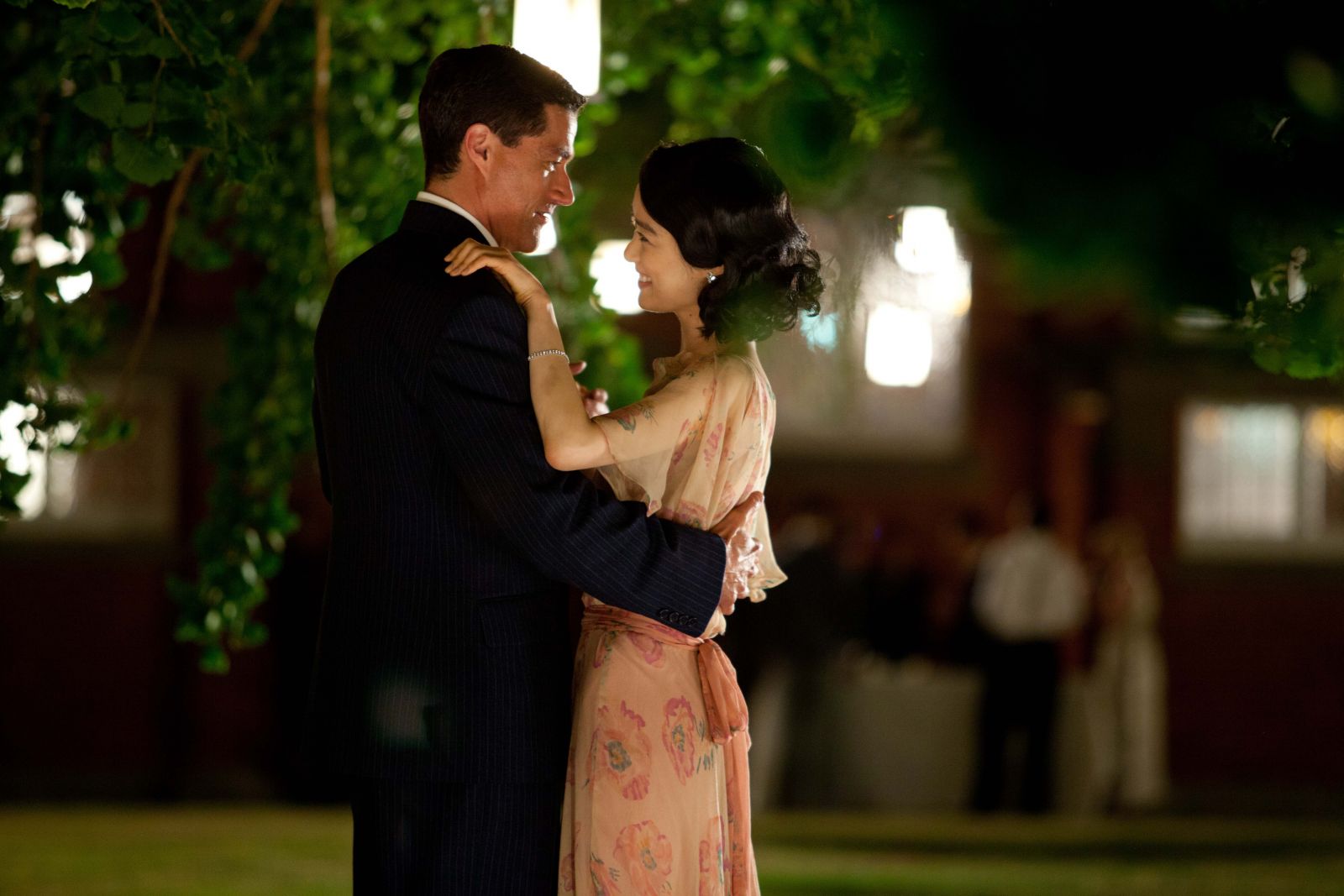 How did Fox find the collaboration with British director Peter Webber (Girl with a Pearl Earring), known for his dreamlike style?

Â "Working with Peter was really unique. And I don't know if it was because Peter really campaigned for it, or if it was the nature of the financing of the film, but we got a