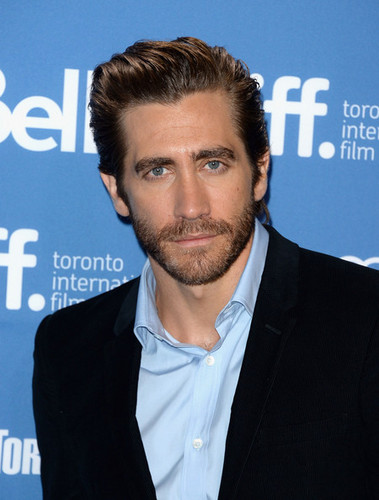 The feature centres on the events of 1996, when three separate expeditions were caught in a terrible and fatal storm on the highest mountain in the world. William Nicholson and Justin Isbel have written the screenplay, drawn from various sources including accounts from some who survived.

Christian Bale had been one of the names bandied around originally for this one, but he is now filming his starring role in biblical epic Exodus for Ridley Scott instead.

Tom Hardy is working on another Everest-centred film for director Doug Liman, about George Mallory's ill-fated expedition of 1924. You can read more about that film on our sister site, KFTV.

Further details on Working Title's Everest can be found on Production Intelligence, our online database of advance and archive productions.