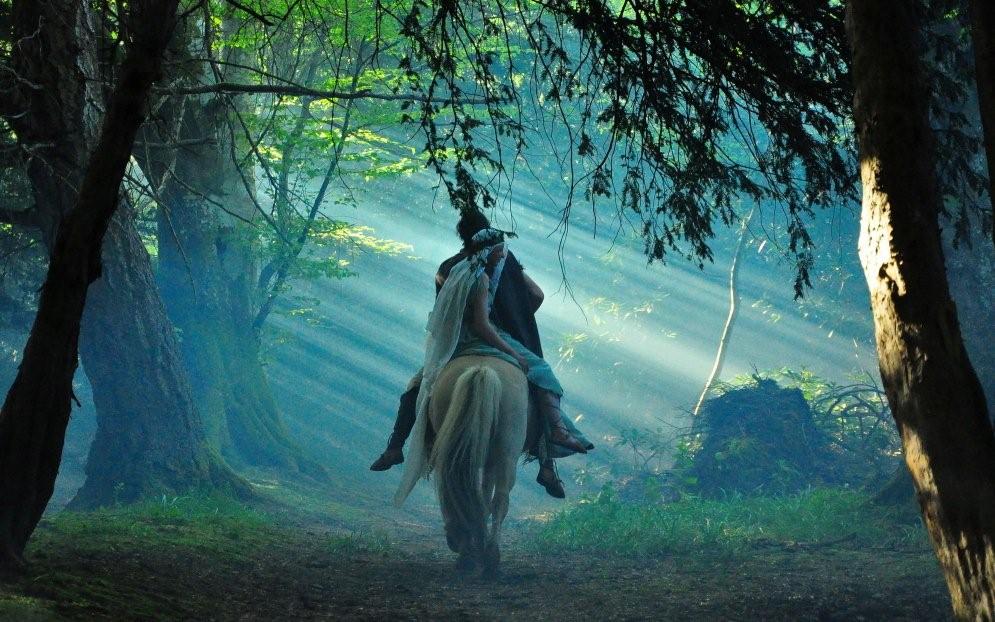 The team of trainers also supply performing horses and dogs, all of which are cared for by the team, to the film and TV industry.

With their main stunt man, Jacob Martin, who has worked on diverse productions such as Game of Thrones, Cloud Atlas, The Other Boleyn Girl, Robin Hood and John Turnbull's Wager, the team are well placed to give an insight into the world of the animal trainer. Les Amis d'Onno's Sue Martin talked to usÂ about the rewards and challenges involved.
Â

Can youÂ tell us about the company history?

Through a love of working with horses the family spent many years training and performing at live shows with horses all over France. During this time they gained a wealth of experience in all areas of performing horses, from care and management of horses in regular transport, training for new and elaborate stunts, safety and horse welfare at large live events as well as expertise in horsemanship such as liberty work.

Finding the time to devote to train and bring on younger animals while keeping up the training on the more experienced ones, and performing live shows and doing film work, all at the same time.

What's the most challenging job you've ever worked on?

Our own production of the Highwaymen trailer, as our team filled all the roles of cast and crew from actors/riders through to director, cameraman, costume, make up, stunts, weaponry, props, tracking vehicle driver, to catering, location and logistics.

What's the most memorable job you've worked on?

Doing a high fall for Cloud Atlas. Work on this took place in Edinburgh with a very small team, and at the time Jacob Martin didn't know it was for that particular film, which makes it memorable as he only found out afterwards!

The job is not really changing; it has always been incredibly varied - from performing live circus shows to photo shoots to film/documentary work to battle re-enactment to equestrian theatre to main arena acts. Versatility is certainly what we are aboutâ€¦
Â 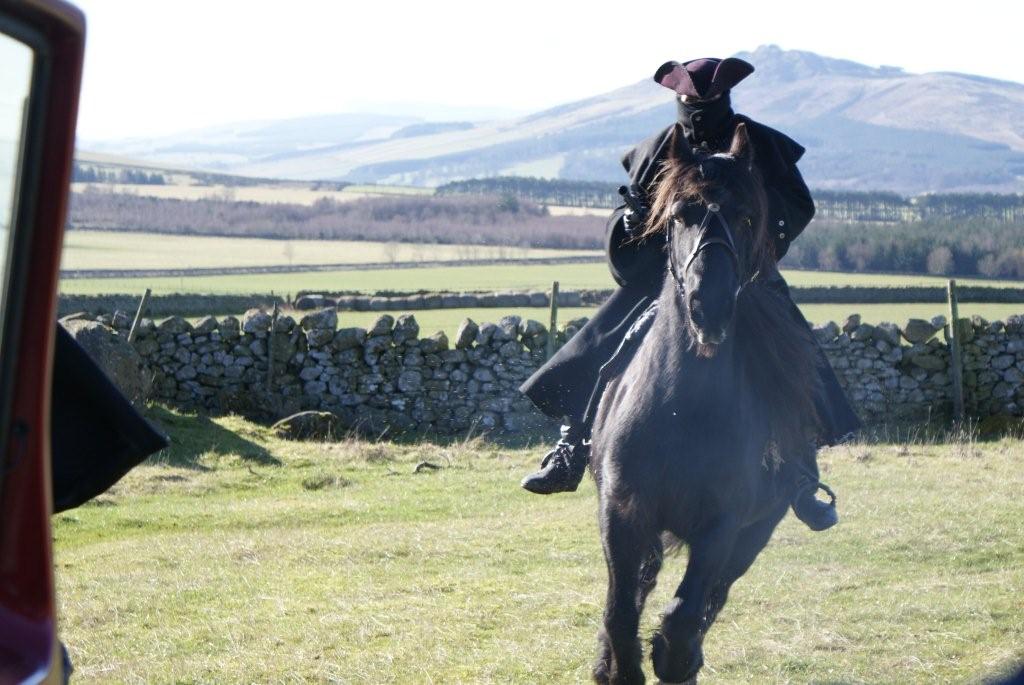 What key skills do you need to become an animal trainer?

You need a good basis in understanding and training horses that is not generally learned in everyday horse establishments. You need to think outside the box.

The most important thing when working with performing horses is experience, and there is no short cut to that - you can't learn it from a book.

Developing good calm leadership skills with both horses and dogs enables a trusting relationship where anything is possible.

What advice would you give to someone