Last Passenger gets a release date 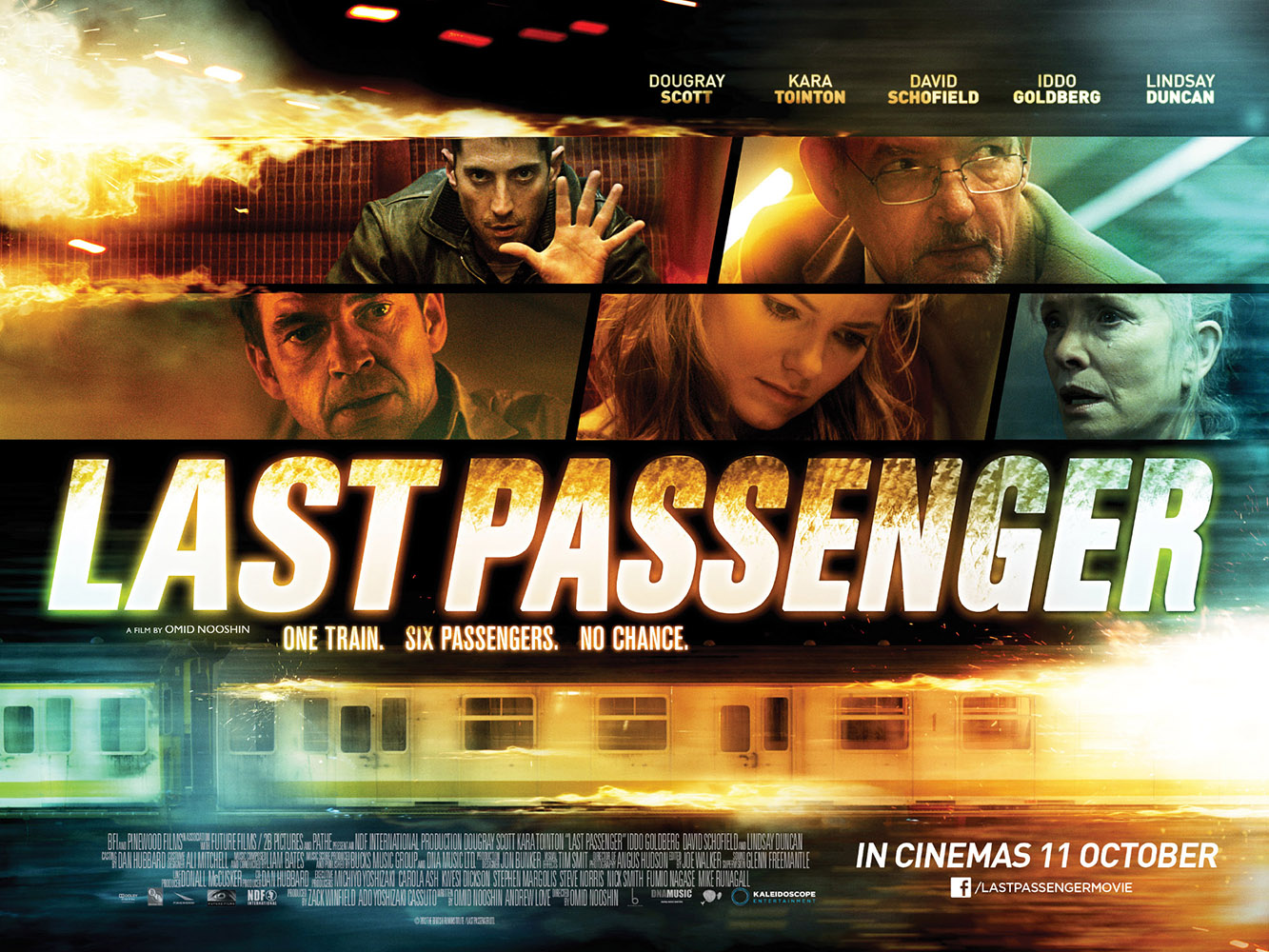 Suspense thriller Last Passenger - which was shot at Shepperton Studios in autumn 2011 - will be released in the UK on 11 October.Â

With equity finance from Pinewood Productions, the film marks the first tie-up between the BFI and the Pinewood Studios Group.

The film stars Dougray Scott, Iddo Goldberg and Kara Tointon, along with Lindsay Duncan and David Schofield. It is set on a sabotaged London commuter train, on which the passengers are at the mercy of the speeding driver. Producers are Ado Yoshizaki Cassuto and Zack Winfield.

Director Omid Nooshin, who co-wrote the screenplay with Andy Love, is making his feature debut with this one, having been better known for commercials and shorts. Not being an established 'name' in the feature film business, Nooshin released a low-budget teaser trailer - before the film had been made - to pitch for finance, and it worked; investors clearly liked what they saw.

Further details about Last Passenger can be found on Production Intelligence, our online database of advance and archive productions.