Don't give up, Johnny Depp 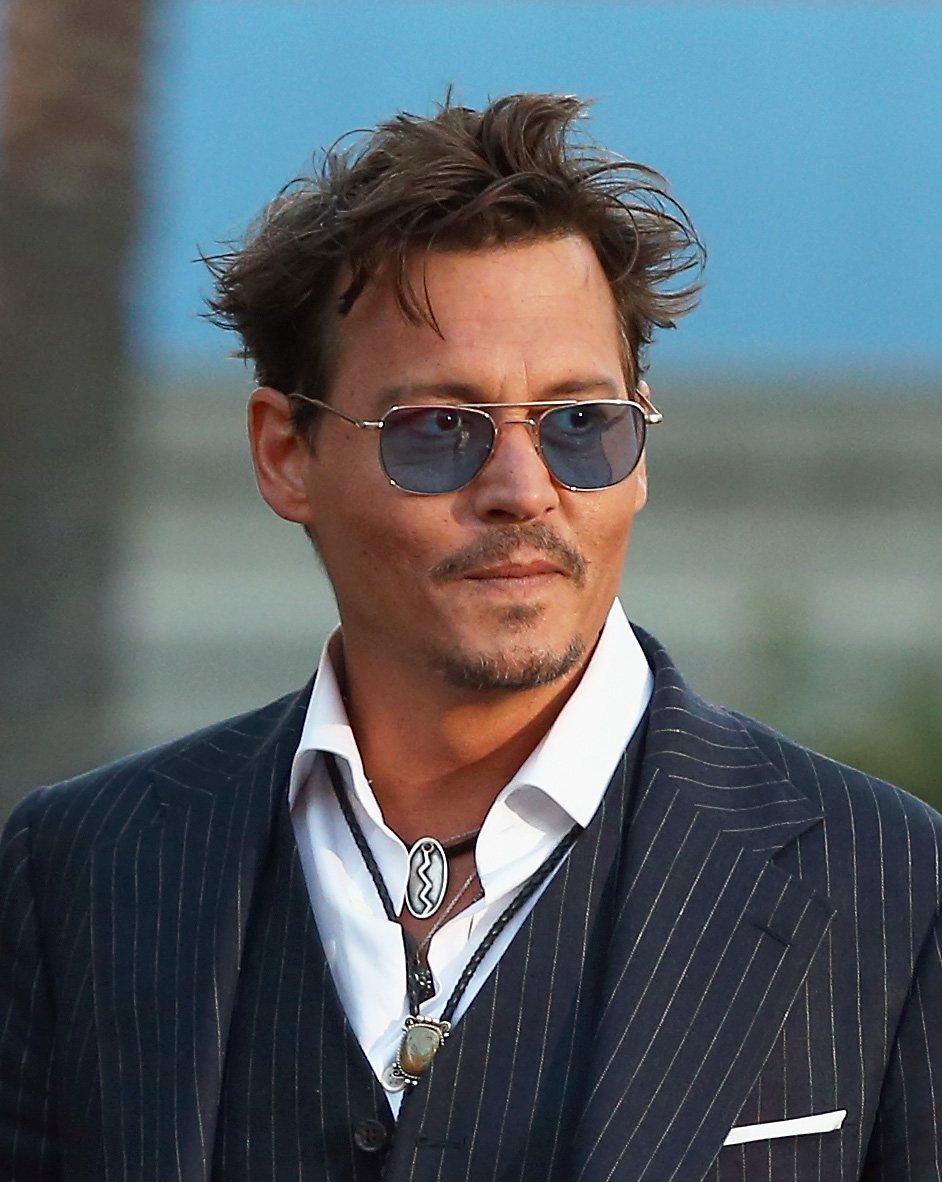 Casting directors,Â producers and studios, take note: if you want Johnny Depp on your next film, you'd better get in quick - he may be free some time in 2017.

Although he was recently quoted as saying he is "probably not too far away" from quitting acting, we are curious to know when Depp is planning to make the break. Â He certainly has plenty on his plate for the foreseeable future, including finishing off work on Wally Pfister's sci-fi thriller Transcendence.

Then keep your eyes peeled for Depp in the UK as he heads to Shepperton Studios to shoot the big screen Sondheim adaptation of Into the Woods; principal photography is due to start next month. Among the other A-list talent lining up for director Rob Marshall on this one are Meryl Streep, Anna Kendrick and Chris Pine.

There has also been a buzz surrounding Lionsgate's Mortdecai, which Depp is reportedly keen to board. Based on the book The Great Mortdecai Moustache Mystery, it centres on the elegant Hon. Charles Mortdecai, a rakish art dealer. With a plot involving Nazi gold, a stolen painting and M15, this sounds like an affable crime caper for Depp. No word on locations yet, but we would welcome him back to Blighty any time.

Depp is also due to reprise his much-loved role (aka an homage to Keith Richards) as the swaggering, insouciant Captain Jack Sparrow in the fifth of the hugely successful Pirates of the Caribbean series (who would have thought such a box-office behemoth could spring from a theme park ride?).

Directors Joachim RÃ¸nning and Espen Sandberg are at the helm for this fifth swashbuckling adventure - we just hope it follows the 'Pirates' precedent and shoots at Pinewood Studios.

So, Johnny Depp, can you hear us? We implore you not to hang up your hat just yet - we know you've still got plenty of bite in your acting chopsâ€¦

Further information on Into the Woods can be found on Production Intelligence, our online database of advance and archive productions.