A graduate's take on the TV and film job market 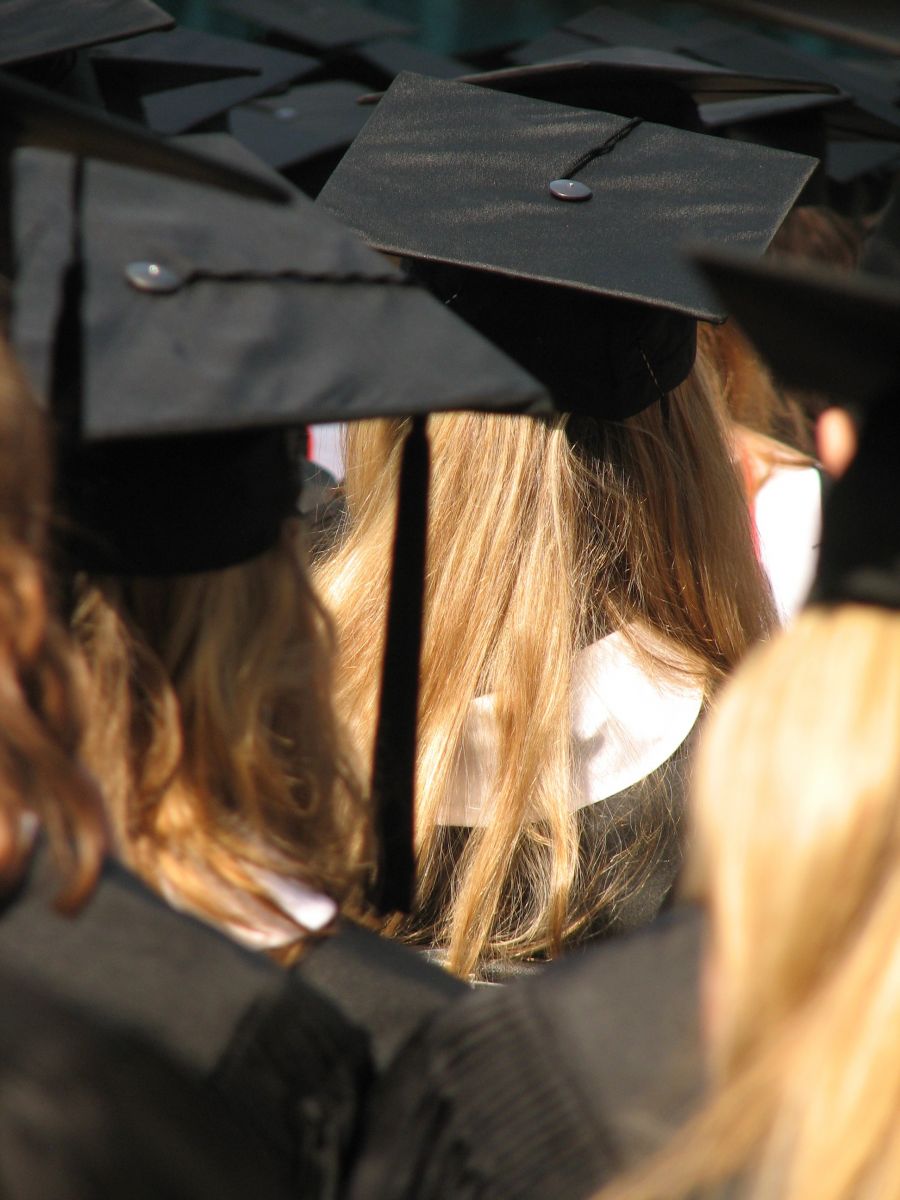 Graduate Lucy Jane Gonzalez was over the moon when she received a first class honours degree in Film Studies. However she soon realised it wasn't going to be easy to land an entry level job in the media.

She was to discover that having a degree could actually have a negative effect on getting a job, and more worryingly, found that some companies actually consider hiring people with lower grades over those with higher ones.

"In July 2012 I graduated from Portsmouth University with a degree in Film Studies. I was thrilled with this result - I worked hard for it, but not so hard that I didn't have time for a social life. I enjoyed student life yet still put in enough effort to achieve a first class honours.

Shortly after graduating, I started looking for some work experience in the film and TV industry, specifically in the scriptwriting area. I would take anything from unpaid work placements to entry level jobs at large companies like the BBC.

I also signed up to a subscription-based website offering a database of production jobs, specifically designed for those seeking a start in the film industry. There was no free trial period - if you wanted to join, you had to pay around Â£10 a month.

For an unemployed graduate with mountains of debt, this was a lot of money to spend without knowing if you'd actually get something out of it. However, there were hundreds of potential jobs on offer on the site, so I went for it. I must have applied to at least fifty roles - runner positions, production assistants, internships - and got zero responses in the space of two months, so I cancelled my subscription.

I've spoken to a few friends who have had no responses from this particular website either - all of them graduates in a film or TV discipline. So collectively, we've paid a huge amount of money and got absolutely nothing in return, which is very disappointing.

As for mainstream TV channels, these are probably seen as dream companies for many creative graduates, including myself. Many of the jobs advertised for these organisations stress the importance of 'enthusiasm for the industry' over hands-on experience, which at first, seems promising for graduates looking for their first job. I don't know a single film or TV graduate who isn't enthusiastic about the industry. Also we assume that our enthusiasm PLUS our degrees will be an appealing combination for the employer.

If you do apply for roles and don't get the job, these companies send out a generic email to applicants, saying something along the lines of: 'you were unsuccessful, but we cannot tell you why.' After three years on a course where I was constantly offered feedback, advice and constructive criticism, this kind of response is extremely frustrating.

Recently, I've heard a lot of discussion about the subject of degree classifications. Some people are under the impression that graduates with firsts are not likely to make good employees as they are clearly social recluses, with no outside interests or hobbies. I know that having a first myself makes me biased, but I find this absolutely ridiculous. At all education levels, from primary to university, we are all given classifications for our work, whether it's a number out of ten, an A-F grade, or a percentage. Our entrance into university depends on our A Level grades, and the higher the grades, the more likely we are to be accepted. I'm sure that universities don't look