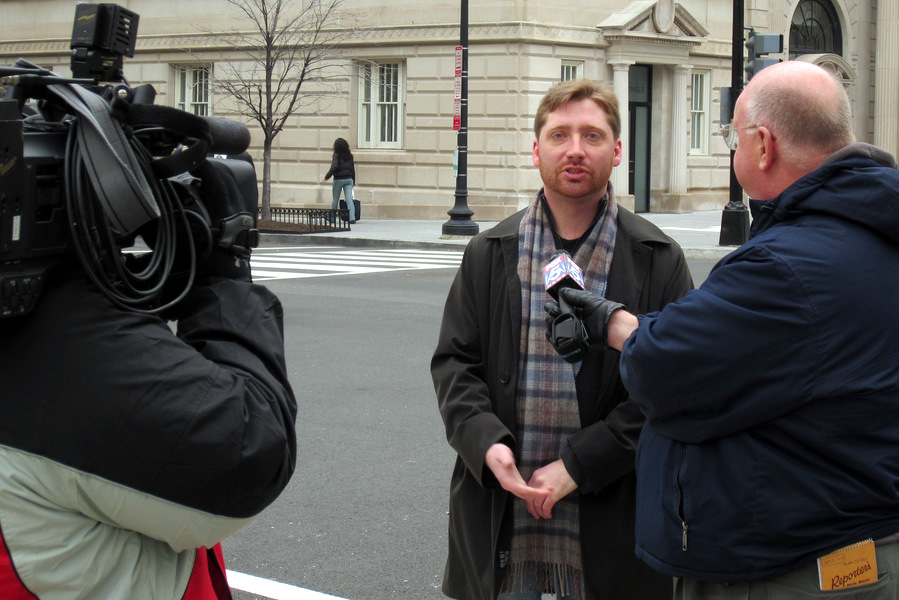 The recent birth of the royal baby - did you spot any coverage at all?Â - has produced a plethora of vox pop interviews, with the world and his wife getting stuck into a subject that really has no teeth for debate.

Vox populi - Latin for 'voice of the people' - should be a valid way to canvass opinion and test the mood of the country over certain issues. At the very least it should be a way of capturing the zeitgeist with everyman soundbites.

But a few hours after the heir apparent's name was announced, the BBC showed several clips of members of the public in varying states of approval. One declared 'what better name than George?' (eh?) and another said 'Louis sounds a bit French'. Really?Â Did these comments really add anything to what was already a fairly one-dimensional news story?

We agree that for a vox pop to work, it has to be a genuine straw poll, taking a snapshot of ordinary views. But surely the more banal the remark, the more is detracted from the original news story?

Granted, it is the silly season. But do we want to watch and hear people crammed onto crowded beaches, talking about the fact they are finding the sun rather hot, but that ice-cream helps?Â  Does it bring anything to the table?

While we're on the subject of cheap TV, what's with the recent trend for Joe Public's photographs being newsworthy? At the first sign of snow, an appeal goes out for people to send their pictures of their gardens, snowmen, robins etc. Really?

And a last thought on the royal baby: when George Alexander Louis made his debut in front of the world's waiting media, swaddled snugly in his comforter, is that what they call blanket coverage?

Do you think vox pop is a valid tool for TV producers nowadays? Have you ever taken part in one, either side of the camera? Let us know via our Facebook page or by leaving your comments below.