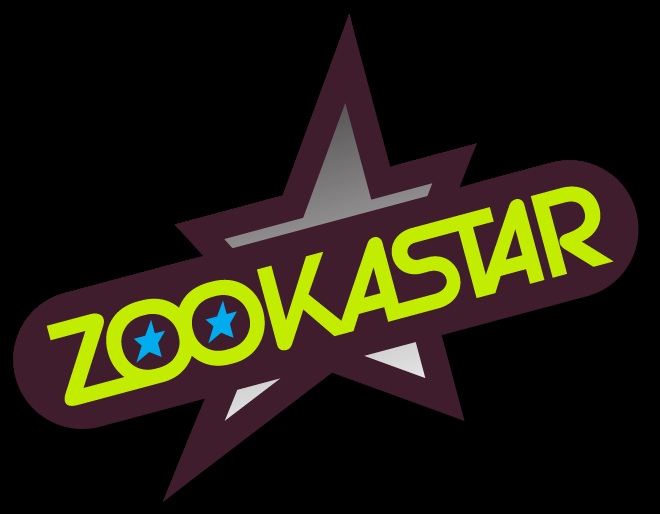 London’s iconic Battersea Power Station is to host Zookastar this October – a new film festival featuring masterclasses and Q&A sessions. Taking place from 31 October to 3 November, the event will also include appearances by the talent from in front of the camera as well as behind.

Event organisers aim to “embody the variety and vibrant spirit of a diverse music festival”, and will work with industry leaders and partners to make the event attractive to film lovers, industry professionals, as well as families (it takes place during the half-term break).

Located on the River Thames, the dilapidated power station has been used as a location for films such as The Dark Knight since its closure in 1983. Redevelopment of the site is due to take place towards the end of the year.