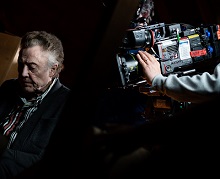 The lengthy shoot – around 18 months in total, including a Covid-induced hiatus - had its production base at The Bottle Yard Studios, where sets were built for key interiors, and took in a plethora of locations across Bristol, assisted by Bristol Film Office.

From Big Talk Productions and Merchant’s company Four Eyes, the Amazon/BBC One show, which filmed with the working title The Outlaws, used Sea Mills Community centre as the main city location.

The Outlaws is directed by Stephen Merchant and John Butler; the producer is Nickie Sault. Merchant said of the filming location: “I would return to shoot in Bristol in a heartbeat... Obviously, I know the city quite well, but I'd never worked here.

"It's a very visual city, covered in graffiti (it’s where Banksy got started) and it has a real mix of people. You've got the gentrified Clifton neighbourhoods and the more inner-city urban bits, the Suspension bridge and the vast gorge. And yet it still hasn’t played itself on screen very often; it's used mainly for period pieces or doubling as somewhere else. So it's fun to try and make the city a character in the show." 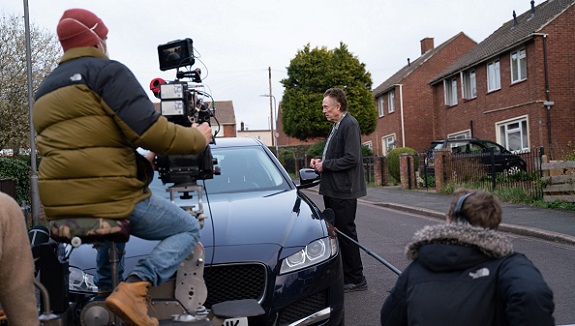 Sault commented: “After the very first national lockdown happened in March 2020, the co-operation and support from both the Bristol Film Office and The Bottle Yard Studios was integral to us being able to remount our show and come back both safely and stronger than ever. We were only 12 days into shooting Series 1 of The Outlaws when we had to shut down.


“When we started filming The Outlaws Series 1, we were firmly planning to shoot everything on location, we had no plans to build any sets at all, but during the lockdown Series 2 was commissioned, and so when we came back up we came back with not just 6 but 12 hours of TV, and due to Covid, for safety, we made the decision to build most of our locations at the studios instead of shooting live on location. The Bottle Yard Studios and Bristol Film Office could not have been more flexible and more supportive to our ever-changing circumstances. I would return to shoot in Bristol in a heartbeat.”


Laura Aviles, senior Bristol film manager, added: “So often Bristol doubles for other settings on screen; it’s rarer that the city has the chance to star as itself, in all its vibrancy and colour. Viewers that know and love Bristol are in for a treat; The Outlaws is as Bristolian as they come, with the city taking centre stage. The Outlaws has been a vitally important production for Bristol, generating jobs for crew and valuable knock-on income for other sectors.

“Around 200 people per day were working at The Bottle Yard Studios throughout Series 1 production, an estimated 70-75% of which were crew from Bristol and the surrounding area. Stephen and Big Talk Productions have done a fantastic job of championing Bristol and have treated the city with great respect.” 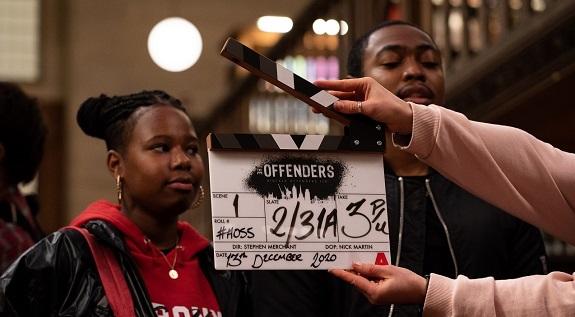