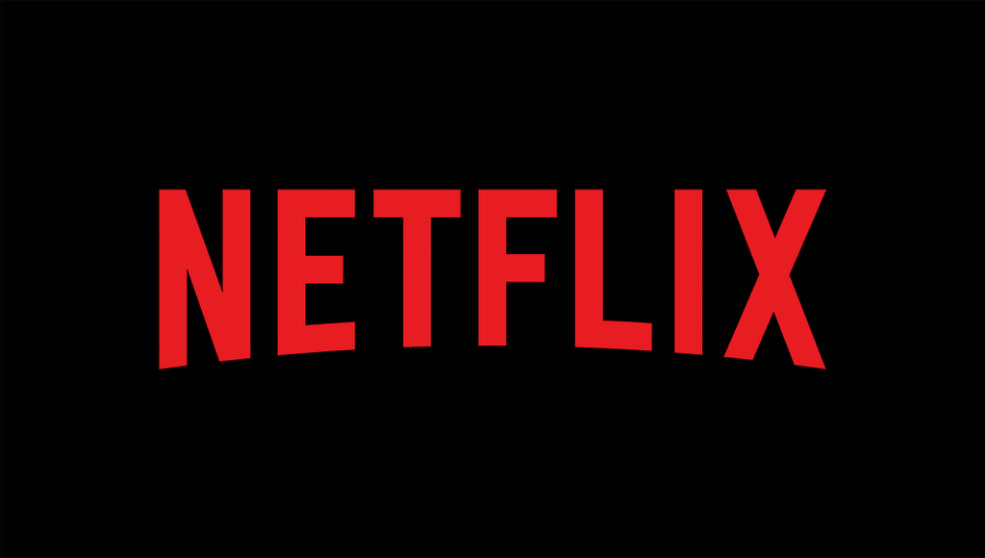 Netflix’s policy chief has wholeheartedly committed to tackling the UK’s skills shortage and diversity failings, while describing local content as “the defining characteristic” of the SVoD’s next growth phase.

Director of policy Ben King said it is both a “necessity and an opportunity” for the West Coast giant to address the country’s lack of skilled crew, which is especially plaguing the high-end drama sector.

He pointed to Netflix-operated training schemes on shows such as Sex Education - along with a diverse directors scheme on Top Boy and a Bafta tie-up – with more set to be forged for the coming year.

He said Netflix’s greatest contribution via its hefty UK investment could be to support new talent, particularly those from under-represented backgrounds.

“Across the entire sector, there is a growing focus on diversity, inclusion and investment in training,” King told the Westminster Media Forum, held on 26 November.

“These agendas are complementary and are priorities, not least because the scale of our plans in the UK are so dependent on addressing and meeting these challenges.”

King described the lack of a skilled workforce as the “primary constraint on the sector’s growth”.

He backed calls from the House of Lords Communications Committee, Labour and the Liberal Democrats for a fundamental reform of the Apprenticeship Levy, which could hand the sector a £15m training boost.

Speaking on a panel later in the day, Pinewood Studios chair Paul Golding spoke of the urgency of the issue: “We have to attract more people to the industry at all levels and wages because if not, productions will go abroad.”

King said Netflix has “significantly deepened its corporate and creative commitment” in the past 18 months in the UK.

He described the territory as the SVoD’s second most-important market in terms of local production investment. Netflix has around 200 full-time UK staff, spent £400m last year and has 50 shows in production here.

“Local content will be the defining characteristics of the next phase of our growth,” he said.

“In the UK, this means embedding ourselves in the cultural fabric of the nation, being a net contributor to the industry and telling stories that reflect the cultural diversity of the UK.”

This article first ran on broadcastnow.co.uk.