Drama at The Media Production Show 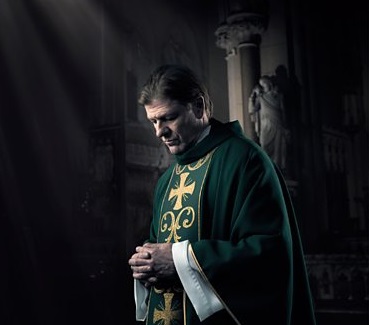 This year sees the return of The Media Production Show which runs from 13-14 June at London Olympia.

Across the two days there will be a range of seminars, panel discussions and Q&As covering a wide range of topics, including various aspects of working in drama.

Here we bring you a round-up of some of the sessions which will provide insight into the world of drama production, with expert advice and opinions on offer.

From road closures and permits to working with agencies including the Metropolitan Police, the panel aims to steer delegates through the multitude of considerations and challenges.

Keynote interview
At 11am on Day One, senior Broadcast reporter Hannah Gannage-Stewart will chair a session with writers and producers Jack and Harry Williams of Two Brothers Pictures. The brothers’ credits include the critically-acclaimed The Missing, Fleabag, One of Us and Liar.

Production is due to wrap soon on Rellik, a drama they are co-producing with New Pictures, and they are also working towards a winter 2018 shoot on White Dragon, a hefty 8 x 6 drama for ITV which will film on international locations. 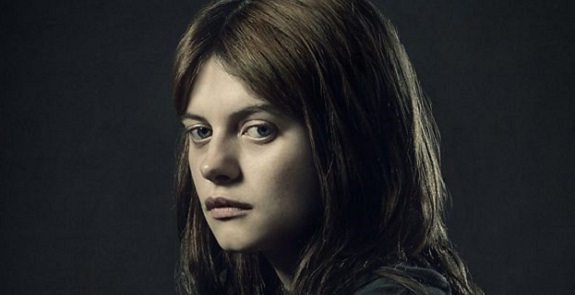 With Jimmy McGovern’s latest TV drama, Broken, starring Sean Bean, currently airing on BBC One, this session will take an in-depth look at the drama post-production process with the help of Patrick Hall. Hall is head of post-production at LA Productions, makers of Broken, Reg, Moving On and many other dramas.

He will give a detailed breakdown of the post process on Broken, which used DaVinci Resolve, Mocha and Fusion, and explain how the team created sky replacements and generated raindrops for train windows. The session takes place on Day One at 1pm.

Emmerdale’s winning streak
At 2pm on Day One, there will be a seminar about Emmerdale, the long-running drama which has been in production for more than 40 years. Series producer Iain McLeod and writer Maxine Alderton will be among those on hand to discuss the show’s evergreen appeal, and to talk about the art of creating a high-profile continuing drama.

Drama dialogue audibility
With rising viewer complaints about audibility in TV drama, the show will feature a seminar called “Listen very carefully. I will mumble this only once” at 4.30pm on Day One of the event. Panellists will debate the issue, which throws up questions of whether hard-to-hear dialogue adds to an authentic performance or if it is simply a question of using the right technology.

Sherlock showcase
Rounding off the first day of the show at 5pm is a showcase highlighting one of the BBC’s biggest drama success stories of recent years. Sherlock has become event television since its debut in 2010, and the showcase will feature members of the production team including Sue Vertue of Hartswood Films, directors Douglas Mackinnon and Toby Haynes, and cinematographer Suzie Lavelle. 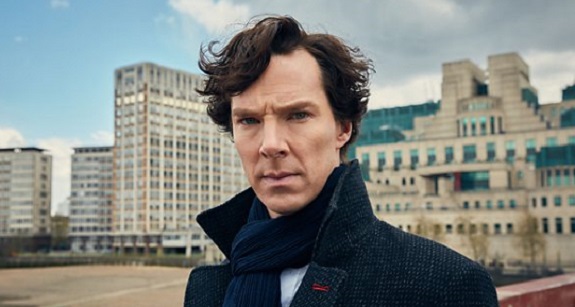 Celebrating successful women in film and television
Also on Day Two, at 1.30pm, is a session featuring a line-up of women who work across different areas of the content and creative industries. The panel includes Emma Cooper, managing director of Pulse Films, Lucinda Hicks, COO at Endemol Shine and cinematographer Nicola Daley.

Also speaking will be Claire Poyser, managing director of Lime Pictures, the production company responsible for dramas such as Evermoor and Hollyoaks, and film producer Gina Powell, whose credits include Noel Clarke’s Brotherhood.

Directing masterclass
Directing gets a look-in on Day Two with a masterclass at 2.30pm. With high-end TV drama very much at the forefront of the UK production landscape, directors are working on shows with sky-high budgets and international co-producers. Four directors – including Tim Fywell and Udayan Prasad - will talk about their experiences on dramas including The Tunnel, Mr Selfridge and Happy Valley, and discuss what it takes to head up such major projects. 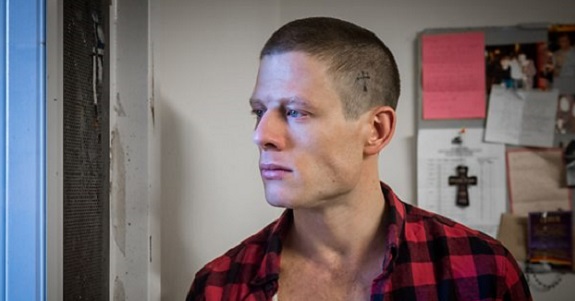 A new era for production
At 3.30pm on Day One there is a session from Dancing Ledge Productions about the new era in production. Laurence Bowen, CEO of Dancing Ledge, and writer-in-residence Lauren Sequeira will be talking about developing dramas with the writing at the heart. The company is currently working on TV and film projects for Channel 4, Film4, The Weinstein Company and History, and has a development deal with Martin Freeman to develop and finance scripted projects with him.

Click here to register for your free badge for The Media Production Show.