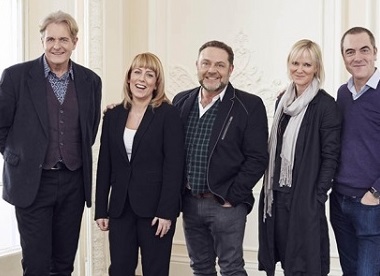 Channel 4 made a strong showing at the event, which was hosted by Jonathan Ross at the Grosvenor House Hotel. The broadcaster once again took the award for Channel of the Year, one of seven it amassed during the night.

Big Talk Productions won the gong for Independent Production Company. The shingle has several projects currently in development or pre-production, including the second series of the revived comedy drama Cold Feet, which is readying for a late February start at The Space Project, Manchester.

Big Talk also scooped best Comedy Programme with Mum, starring Lesley Manville. The team is currently working on Series 2 which is due to shoot later this year.

Channel 4 once again was represented in the win by This Is England ’90, from Warp Films, which took best Drama Series or Serial. Prolific producer Warp has recently finished work on a big-screen adaptation of the stage play Ghost Stories, and is gearing up for Yardie, the feature adaptation of Victor Headley’s book to be directed by Idris Elba. 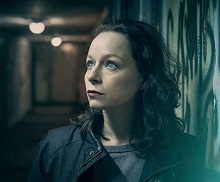 And Warp was one of the production companies responsible for The Last Panthers, which took the award for International Sales. The complex international co-production with Haut et Court was filmed over six months in France, the UK and Montenegro and explored the emergence of criminal gangs following the Balkan war.

Phoebe Waller-Bridge’s Fleabag for BBC Three was awarded best Original Programme and best Multichannel Programme. From Two Brothers in association with Amazon Studios, the show follows Fleabag, a young woman struggling to find her way through modern life in London.

Popular Factual Programme went to The Real Marigold Hotel, made by Twofour Group for BBC Two, with best documentary programme going to Interview with a Murderer. Best documentary series was won by Exodus: Our Journey To Europe. 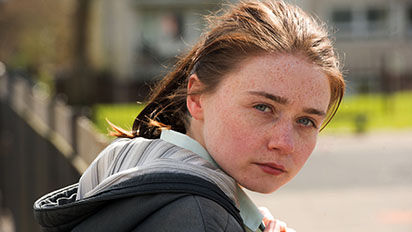 More nods to Channel 4 as Ellen won for Single Drama. From Touchpaper Television, the story of a tough teenager trying to take control of her chaotic life was part of Channel 4's Coming Up scheme to discover and nurture new talent. The director of photography, editor, production designer and casting director were all female first-timers.

And The Last Leg brought another Channel 4 accolade when it scooped the trophy for Entertainment Programme, as did the award for Best Sports Programme Coverage for the broadcaster’s output of the Rio 2016 Paralympic Games. 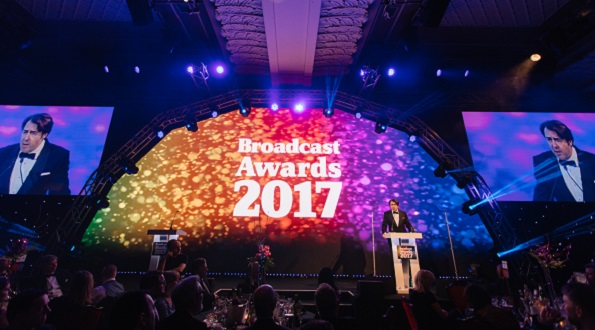 The rest of the winners are: