Tom Felton directs doc on the world of the superfan 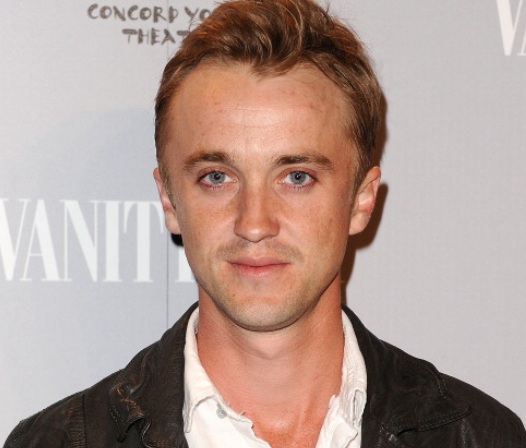 Actor Tom Felton - aka Harry Potter regular Draco Malfoy - is heading up a new documentary for BBC Three on the world of the superfan.

With the working title Tom Felton: Meet the Fanatics, the one-off production marks Felton's directorial debut as he explores the extreme dedication of those who travel the world to attend film and TV cult conventions and festivals.

Having been part of the behemoth Harry Potter franchise for ten years, Felton is well seasoned in the minutiae of the convention world; this documentary aims to see it through the eyes of the fans themselves Â and explore how and why they become so attached to the characters from the big and small screen.

The programme will follow Felton as he attends the massive Wizard World in Tulsa, Oklahoma, in early November before heading back to the UK for Comic Con at Birmingham's NEC.

The project comes from Keo Films with Colleen Flynn and Andrew Palmer exec producing. It is part of several new commissions in the pipeline as part of BBC Three's Fresh strand - the channel's scheme for new directors looking to break into prime time filmmaking.