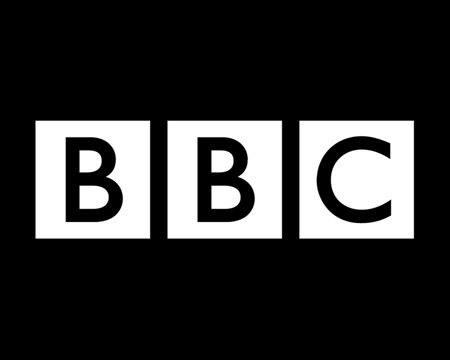 A new report has revealed that if the BBC were to become a publisher broadcaster, Britain's wider television economy could benefit by more than Â£500m.

Released by Oliver & Ohlbaum Associates (O&O) for Pact, the report reveals that net programming costs for the broadcaster would be reduced by Â£35m a year if changes were made to the BBC's constitution at Charter renewal in 2017 to make it more of a publisher model.

According to the report, if the BBC were to continue to gradually withdraw from non-news programming in the UK,Â reducing in-house productions,Â it would open up more opportunities to independent production companies and give extra value to licence payers.

John McVay, chief executive of Pact, said: "The BBC is a central part of our way of life in Britain and we are rightly proud of its rich history. Pact supports an increase in the BBC licence fee at the next settlement. But value for money and creative excellence are more critical than ever before. This report shows that the BBC could be more efficient and continue broadcasting high quality programming.

"Independent producers and the programme supply market have proven themselves time and again to be capable of making award-winning content which fulfils the BBC's public service broadcasting objectives and has an international commercial appeal. The BBC can maintain its reputation and fulfil its public service remit, but it can make every pound it gets go further - getting more money on screen, on air and online. This will also give a major economic boost to the UK's creative economy."

The report will be no doubt be welcome news for indies, however concerning for staff at the broadcaster, especially those hired on a permanent basis and responsible for making non-news programmes.

"Licence fee-payers care about value for money and top quality content - viewers don't care who makes the shows. The rationale for maintaining a large in-house production division and guarantee is crumbling - the BBC themselves recognise this. It is therefore in everybody's interest that the BBC has the flexibility and resources in order to ensure that the best ideas always make it on-screen, " McVay continued.

The report also suggests that some production genres could be transferred to BBC Worldwide and others could be "sold, contracted out or possibly transferred into a new public service subsidiary".