Back-up & Storage: The way ahead 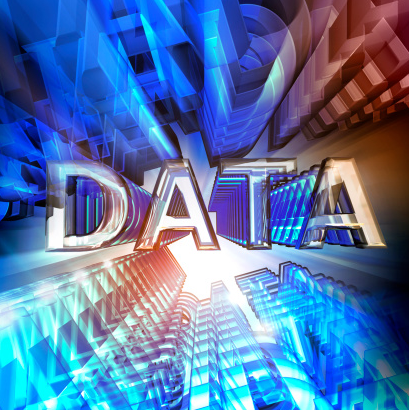 Magnetic storage tape, at least as a camera origination format, is clearly on its way out. There hasn't been a major new format since Sony's HDCAM-SR, and while that's a technology of superb capability which remains popular in situations where the easy shelf archivability of a cassette is useful, the writing is clearly on the wall.

But by shooting data, we expose ourselves to the same risks as any other aspect of IT information security. Most of us like to pretend their field of expertise is unique whereas in reality, the data security issues in film and TV are pretty similar to other industries such as banking.

While the banks are dealing with somewhat different data, produced and handled in different ways, it can be just as big a job as media handling, and was developed at a time when technology was not nearly as capable as it is today.

The situation on high-end feature films and episodic television has, to be fair, become reasonably predictable. Productions aiming for the very highest quality often use raw formats and thereby produce such huge amounts of data that it's often difficult to store it on set, with filled storage devices being shipped to a post-production facility for secure archiving, review, and conversion to intermediate formats for editing.

Sufficient funds for enough storage to maintain a constant circulation through this process are available on well-funded shows, and there are likely to be staff specifically dedicated to it. Even in this situation, though, it's not impossible to find a digital imaging technician - who should, under emerging standardisation efforts, really be assisted by a digital loader - being asked to not only be responsible for aspects of camera setup, any on-set grading, and file conversion to dailies formats, but also for the principal archiving as well.

This may not be common, but it is happening, although it represents a huge amount of work for one person to carry out without error.

On less ambitious productions, where there may be less expectation of realtime on-set colour grading and dailies conversions and more of a focus on the functions of a digital loader - who may sometimes double up as a generic third member of the camera department - the situation can be simpler, but no less critical. While film loaders are or were widely respected for their extremely critical work, wherein a moment's distraction could destroy half a day of the unit's work, there is a perception - an inaccurate one - that the digital equivalent of the loader's job can be done casually, by anyone with a laptop.

Even the most basic DSLR shoots will quickly discover that this is not so, if only because of the imposition of time. 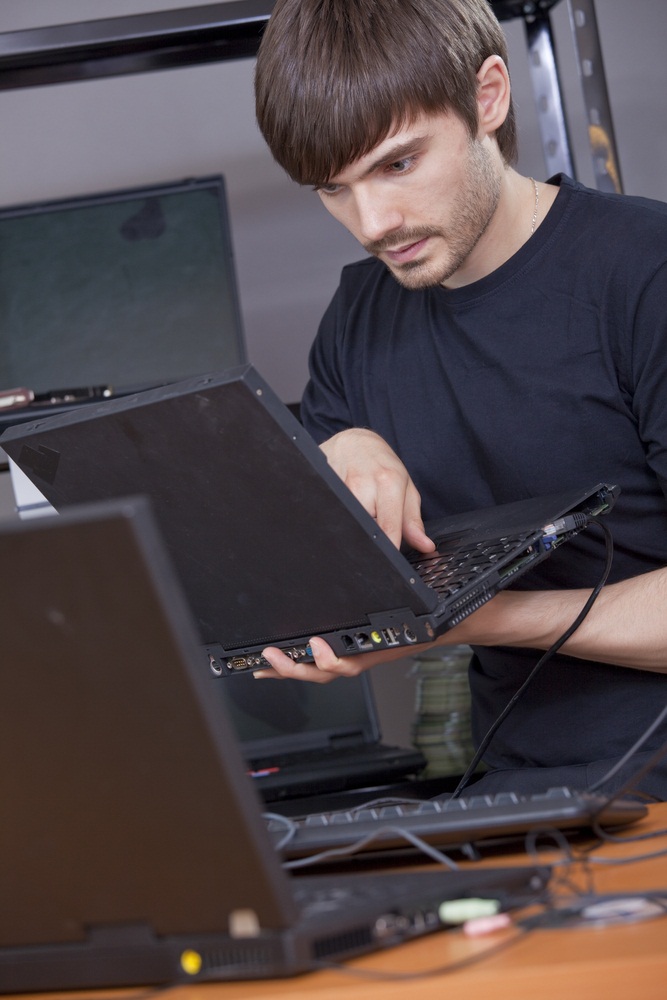 So far, we have not discussed specific technology, which is to some extent deliberate. For as the banks proved, mistakes handling crucial data more often than not come down to human error, not technology. It is therefore quite plausible that the film industry has lost plenty of digitally-originated footage as a result of all-too-common human error too.

So, to concrete advice. The fundamental technologies - computer hardware, LTO storage tape - are as reliable for the film and TV industry as they are for anyone else. There is of course a subtle graduation in the specification and reliability of this hardware - computer motherboards intended for long-term installation in server farms are likely to last longer than those design