Sacha Baron Cohen back in the UK for Grimsby 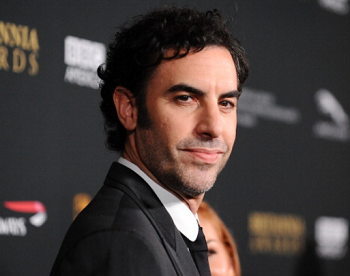 After many years in Hollywood, West London boy Sacha Baron Cohen is back on his old stomping ground to make Grimsby, which started shooting in the UK this week.

The feature is a spy comedy about a British Black Ops agent (played by Mark Strong) forced to go on the run with his dimwit soccer hooligan brother (Baron Cohen).

Clash of the Titans director Louis LeTterrier is calling the shots from a screenplay by Baron Cohen, Phil Johnston and Peter Baynham.

Cameras roll for six weeks in the UK before filming moves to South Africa until early September.

Further key hires and studio details on Grimsby can be found on Production Intelligence; to order, click here.