The future of camera technology

Thirty years ago, the debate about film and TV camera technology was a lot simpler, and they either they cost as much as a car or a house. Since then, technology has advanced faster than anyone predicted, and now it's feasible to privately own a camera that would have made a 1970s designer bite his pencil in half with astonishment.

How far technology will progress in the next few decades is anyone's guess, and it's dangerous to make bold predictions in such a volatile area.

In the decades leading up to the introduction of HD, television pictures were the equivalent of a few hundred modern pixels across and a few hundred tall. Motion picture film could - and can - boast a couple of thousand pixels' worth of resolution, although digital-to-analogue comparison is always difficult.

Since HD however, which is barely a decade old onÂ the mass market, we've moved on to cinematography cameras producing images up to six thousand pixels across. This is no surprise in a world where products need to be promoted, with bigger numbers being more appealing. Current trends in 4K (or Quad HD, ultra HD, etc.) are valid in so far as much as they certainly offer greater sharpness than any previous option. The market could hardly be more active, as owners of outdated yet still recent equipment complain.

Whether this chasing of resolution will continue is less certain. There are limits to how many pixels a camera can reasonably have, since a smaller pixel will be struck by less light, it will be less sensitive and more prone to noise. Storage requirements for the larger images produced by these cameras are likely to be trivialised by the march of IT, and advances in the underlying techniques should improve the performance of smaller pixels, but key problems remain. Entire imaging sensors can become bigger, as evident with the advancements of Red's Epic camera.

Still, some existing lenses don't project a large enough image to fill a larger sensor, so the Epic is sometimes limited to recording a smaller section of its 6000-wide chip. Worst of all, the human eye has limits: even the best of us struggle to differentiate HD and 4K images more than a few feet from a TV-sized display. There's still an advantage to shooting in a higher resolution, such as improving noise, sharpness, visual effects work and so on, but there may not be any need to distribute more than 4K to the viewer's home, and therefore probably no need to shoot much more than that.
Â 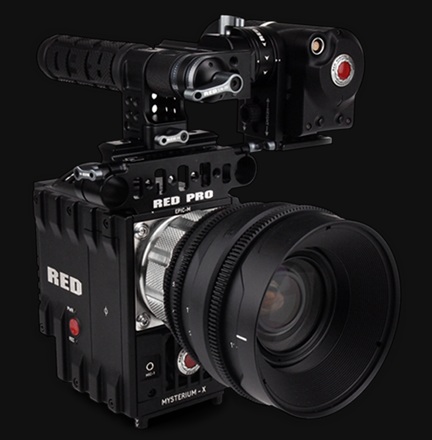 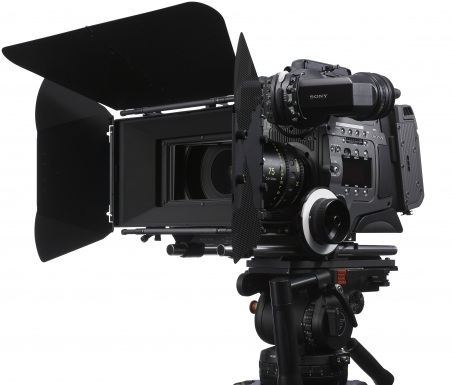 The end of the resolution race?

So, the resolution race may well end. What we might see is an increase in gamut and dynamic range, and the ability to record wide-ranging brightness and colour information. Digital systems, traditionally based on standards developed for television, have pursued highlight rendering because of unfavourable comparisons to film. That, though, is an artistic issue, and neither film nor video can reproduce a shot of (for instance) the sun with realistic luminance.Â  A sunset on TV or the cinema screen does not make you reach for sunglasses; no TV really looks like a window into another world, because it doesn't have the same range of brightness. Experiments with powerful projectors focussed onto TV-sized screens have produced displays that do better, but it's still in the lab.

Regarding colour gamut and the range and