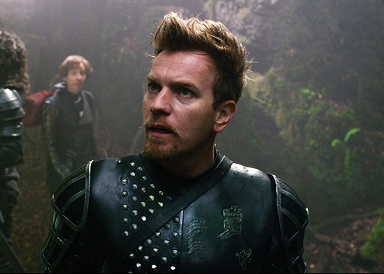 Shooting starts in late March on Our Kind of Traitor, the latest John le CarrÃ© thriller to be adapted for the big screen, starring Ewan McGregor.

The film centres on a young couple who meet a Russian oligarch while on holiday in the Caribbean, and who subsequently become embroiled in passing secrets to the British intelligence service.

A classy cast appears to be gathering on this one, as recent reports have suggested Ralph Fiennes and Mads Mikkelsen (Casino Royale) are among the talent tweaking their diaries to board the project. Â

The feature comes from Potboiler Productions and The Ink Factory with Susanna White now in the director's chair. The original helmer, Justin Kurzel, is currently calling the shots on the set of Fassbender's Macbeth.

Hossein Amini has written the screenplay for the international thriller which, with its production office based in London, will also take in many locations around the world including Morocco, Paris, Moscow and the French Alps.