Rampling and Courtenay on board new British film

From Production Intelligence: Tom Courtenay and Charlotte Rampling are to star in a new British feature, 45 Years. 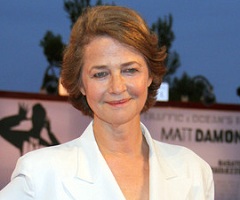 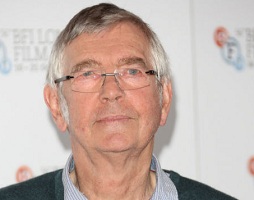 Two of the UK's foremost actors, Rampling and Courtenay play a couple dealing with the complications that arise in the days leading up to their 45th wedding anniversary party.

Andrew Haigh will direct from his own screenplay; unusually, the project is adapted from a short story by poet David Constantine.

The producer is Tristan Goligher of The Bureau Film Company, who tells us everything is now in place for a late March start to shooting. The feature is backed by Film4, the BFI Film Fund and Creative England.

The Bureau's Bertrand Faivre was busy last spring as one of the producers on board A Little Chaos, a costume comedy starring Alan Rickman, Kate Winslet and Matthias Schoenaerts; the film follows two gardeners competing to design a fountain at Versailles during the reign of Louis XIV.

Further details on 45 Years and A Little Chaos, including crucial hires, shoot dates and locations, can be found on Production Intelligence, our online database of advance and archive productions.