A good bet for Loaf Creative 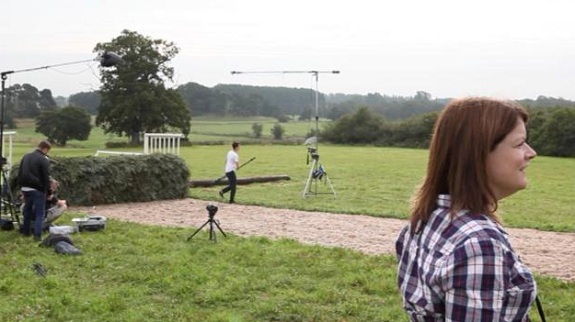 Shot in a sweeping, cinematic style, the ad is built around the concept 'The Grandest Show, The Greatest Drama', with the focus on the large-scale Aintree meeting as a whole. 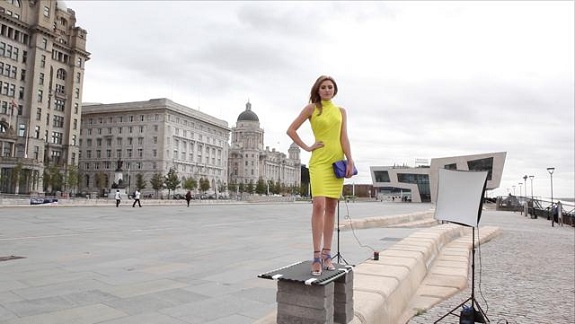 Around 600 million people worldwide watch the broadcast of the famous steeplechase, so the campaign needed to be epic: a sweeping score by Tony Anderson provides the backdrop to a series of dramatic close-up shots filmed by Guy Farrow. 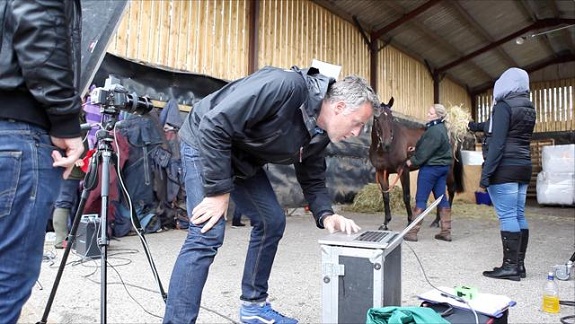 The commercial was shot in three main locations. In Liverpool, the team used the iconic Royal Liver Building and a room in the Hope Street Hotel. They also filmed at Farrow's studio in Leeds and nearby fields, as well as at trainer Donald McCain's stables in Bankhouse, Cheshire - McCain also provided the horse and jockey.

Dave Mullen, creative director and co-founder of Loaf said: "In our opinion, The Crabbie's Grand National is the last great sporting event that the nation stops for."

The ad airs on ITV and Channel 4 ahead of the Aintree festival.

You can see the ad in full below.