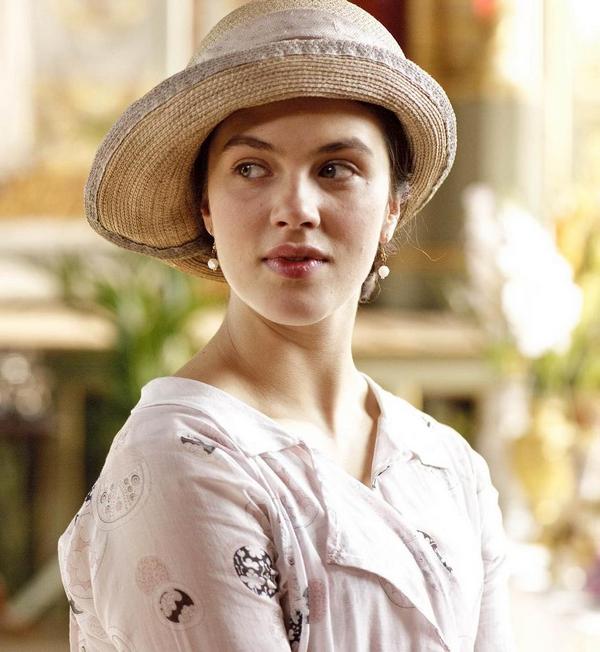 Brown Findlay played Lady Sybil in the first three series of Downton Abbey, until her character met an untimely and premature end in a dramatic postpartum deathbed scene, surrounded by her screen family.

The currently untitled Frankenstein project is rather under wraps at the moment, plot-wise. It has been widely reported that that the Mary Shelley gothic classic will be subverted and told through the eyes of Igor (Radcliffe), assistant to Victor Von Frankenstein (McAvoy).

Paul McGuigan is in the director's chair for this one, working from a screenplay by Max Landis (son of John). Hollywood honcho John Davis produces for his Davis Entertainment banner. Â

Shooting gets underway at the end of November.

Further information on the Untitled Frankenstein Project, including studios and further production personnel, can be found on Production Intelligence, our online database of advance and archive productions.