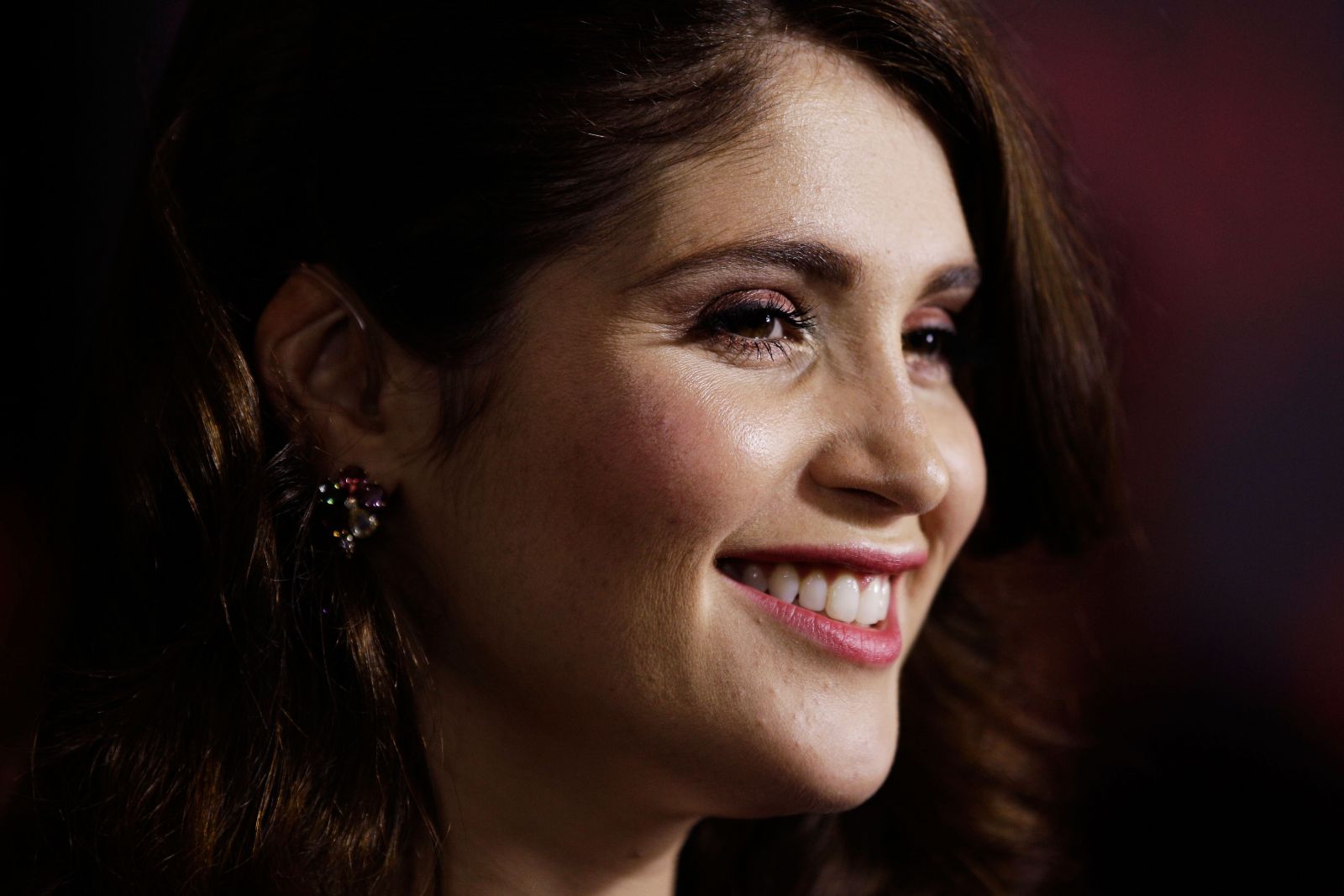 Gemma Arterton is one busy lady - having just finished filming a new comedy series, she is heading for France to use her newly-acquired language skills in her first French film.

Filming recently wrapped on Inside No.9, a new BBC Two comedy from Steve Pemberton and Reece Shearsmith (Psychoville etc). The 6 x 30 series examines the extraordinary, macabre and sometimes just mundane, goings on behind the door of several very different 'No. 9s'.

The anthology is a BBC in-house production, from seasoned comedy honcho and exec producer Jon Plowman.

Arterton will soon head for France, where she is due to being shooting Gemma Bovery, a film based on Posy Simmonds' graphic novel - first published in The Guardian - which is in turn based on Flaubert's classic Madame Bovary. It sees our heroine moving to Normandy to start a new life. Ruby Film & Television is the UK company involved in this international co-production.Â This isÂ the second time Arterton will have starred in a Posy Simmonds film adaptation, having previously played the title role in Tamara Drewe for director Stephen Frears.

Arterton is also due to join the cast of Ned Rifle, the third in Hal Hartley's tragi-comic trilogy about the Grim family. The feature follows on from Henry Fool (1998) and Fay Grim (2007).

She will also have to find time to voice the newly-announced family animation Once Upon a Time in the Kitchen, along with Nicholas Hoult and Stephen Fry, who will also lend their voices to the fantasy adventure about the rivalry between various kitchen utensils.

In the meantime, you can always head to the cinema, where, from 27 September, you can see Arterton in the crime thriller Runner, Runner with Ben Affleck and Justin Timberlake. Or there's always the forthcoming DVD release of the fantasy thriller Byzantium, directed by Neil Jordan and co-starring Saoirse Ronan.

Bonne chance with your French film Gemma, and come back to Blighty soon.

Further information on some of the productions listed above can be found on Production Intelligence, our online database of advance productions.

What's your favourite Gemma Arterton film? Let us know by leaving your comments below or via our Facebook page.