The Syndicate hits the jackpot for BBC One 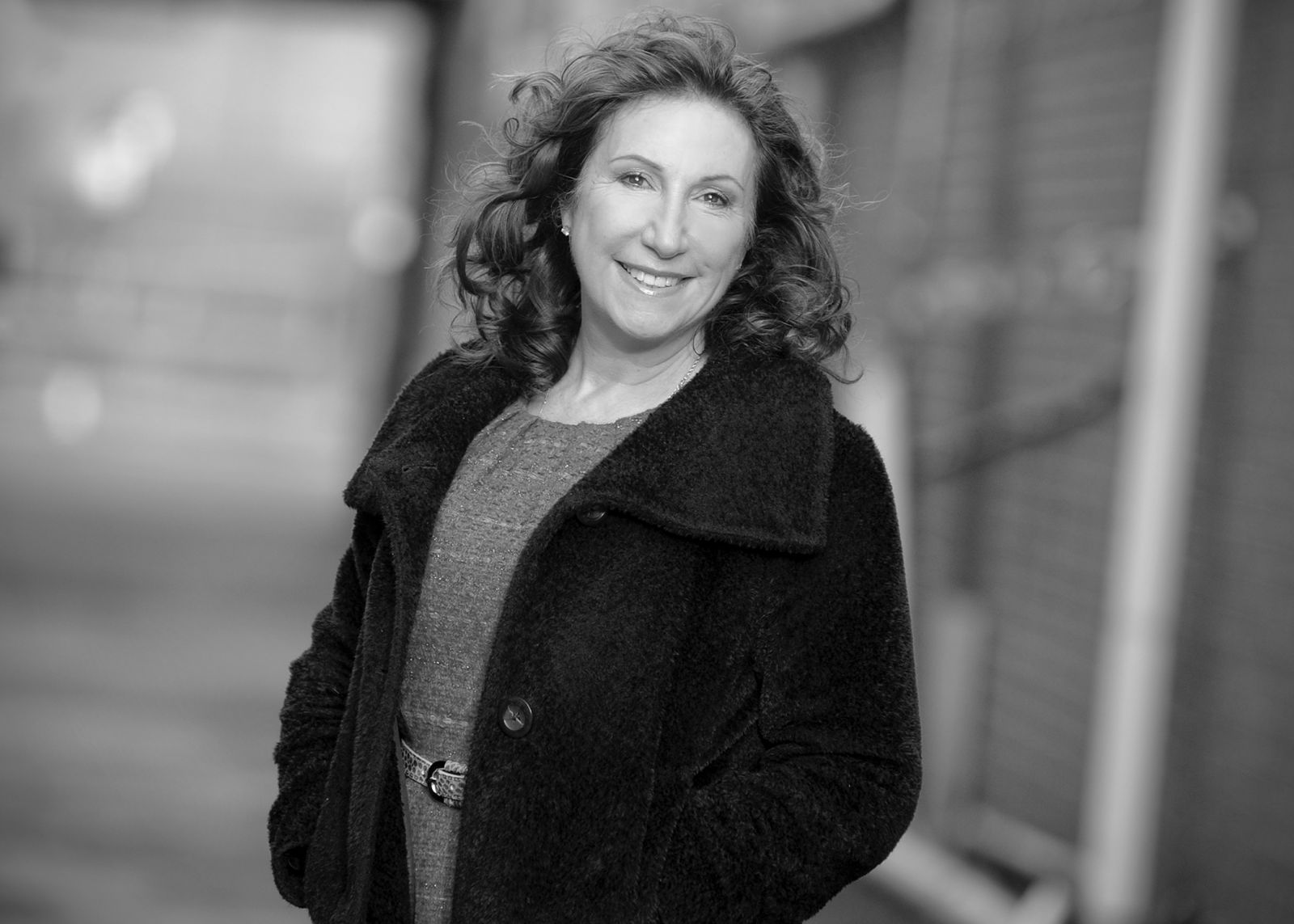 Kay Mellor's lottery winners drama The Syndicate has been recommissioned for a third series.

The first two series had the running theme of small syndicates sharing lottery jackpots, but each time featured completely different sets of characters: one group were supermarket workers, the second based at a hospital.

The third series will be exec produced by Mellor, alongside Polly Hill for the BBC. Mellor said of the news: "This is a very exciting time for me with Lucky 7 (the American remake of The Syndicate) shooting in the US. I'm delighted that the BBC are showing such faith in me as a writer and Rollem as an independent production company based in Yorkshire. It's the first time I've been in a situation that I have a body of work ahead of me that will take me through the end of 2015."

Mellor's company Rollem Productions is already busy working on pregnancy drama In the Club which is due to start shooting from early next year, so filming on The Syndicate 3, which will take place in Yorkshire, could still be some way off. Transmission is slated for 2015.

Further information on The Syndicate can be found on Production Intelligence, our online database of advance productions.