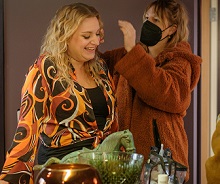 That is a 22% increase on pre-pandemic figures and the largest contribution that filming-related activity has made towards Bristol’s economy in a decade.


The 2021-22 figures are the first annual stats released by Bristol Film Office that illustrate an uninterrupted 12-month period of post-pandemic recovery for Bristol film and TV production. 2020-21’s annual total of £12.6 million was lower than preceding years, due to the three-month pause in production enforced in the first COVID-19 lockdown. 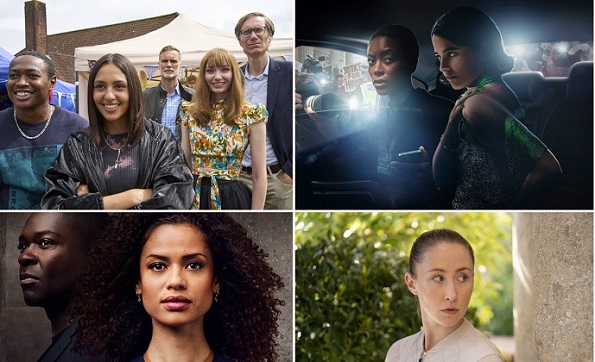 Senior film manager Laura Aviles (Bristol City Council), who oversees Bristol Film Office and The Bottle Yard Studios, said: “These figures paint an extremely healthy picture for Bristol’s thriving film and TV sector. £20.8 million is the highest economic contribution generated by film and High-End TV production that we’ve seen in a decade, since the BBC took the decision to move Casualty’s production to Cardiff in 2011.

“The numbers were no surprise to our Film Office and Bottle Yard staff. We knew that production had kicked back into gear quickly after the production pause during the first lockdown in 2020…

“…With The Bottle Yard’s new TBY2 facility opening this autumn, Bristol’s capacity for production is increasing significantly and we look forward to supporting more titles in the year ahead.”

Shane Allen, executive producer of new BBC One comedy thriller Am I Being Unreasonable? Remarked: “Bristol proved a terrific choice for many practical reasons and in giving the show its identity. Aside from the well-run Bottle Yard base, there is a wealthy array of city and rural location options within a relatively short radius.

"There’s something of the soul of the West Country in Am I Being Unreasonable? which was creatively important to co-creator and co-writer Daisy May Cooper.” 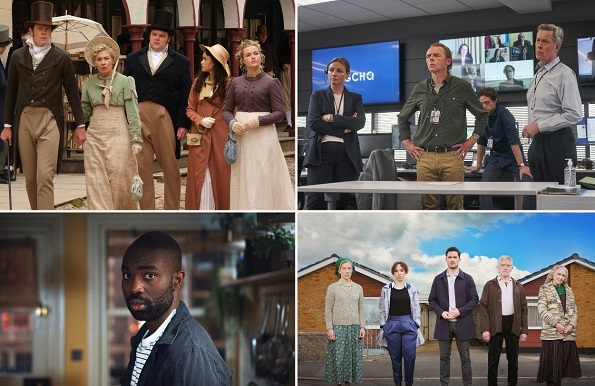 
Period drama Sanditon was one of the biggest productions to film in the city in 2021/22. Series two and three based production at the Brabazon Hangars (the future home of YTL Arena Bristol) where Sanditon’s village sets were built. Series two aired earlier this year on Masterpiece and BritBox UK and is available now on ITV. Series three, which will feature scenes filmed at Bristol’s Georgian House, is expected to air next year.


The Bottle Yard’s new expansion facility, TBY2, located less than half a mile from the main Studios site in South Bristol, opens its doors this autumn. TBY2’s three sound-insulated, acoustically treated spaces will increase the total number of stages at The Bottle Yard Studios from eight to 11. 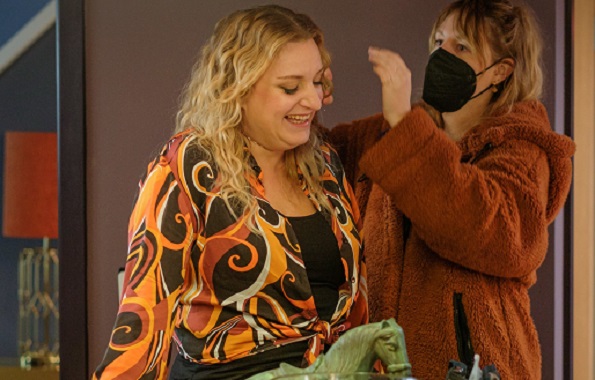