Studios Spotlight: Behind the scenes at RD Studios, London 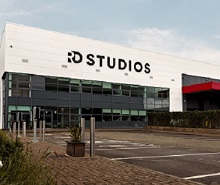 With a plethora of new studio spaces springing up around the UK, we are taking a look behind the scenes at some of the facilities – many of which are highlighted in our UK studios supplement, now called World of Studios - UK.


The next edition is due out at the end of 2022 so book your space now!

Here we speak to Stephanie Hartog, MD of RD Studios in London about the facility’s prime location, wide-ranging green credentials and her view on the future for production.

Can you fill us in a little about the history of your facility and how it came about?

RD Studios is a conversion of an existing commercial unit on the Premier Park Estate in Park Royal, London. 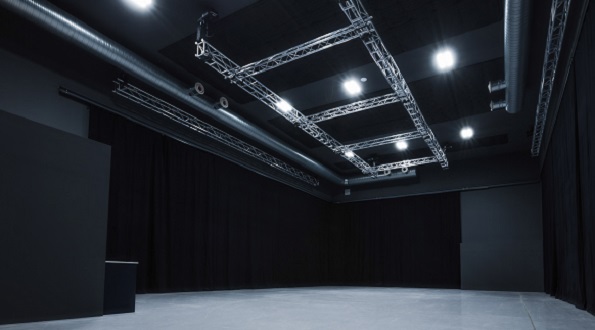 We selected the site for its proximity to transport and resources for production. Panalux, The Machine Shop and Superhire amongst others, are all just minutes away; there is an existing production community here. This makes it a very appealing location for our studio.

We wanted to be in close proximity for talent to be able to access the studio, without lengthy travel requirements.

Ryan Dean is the RD in RD Studios, and in RD Content, our sister company – who were frequently in need of a studio but finding it increasingly difficult to locate one. RD Content is a full-service creative agency. Ryan put together the finance, hired an architect and set up a construction company after he was told that it was impossible to meet the timetable and financial goals he had in mind. 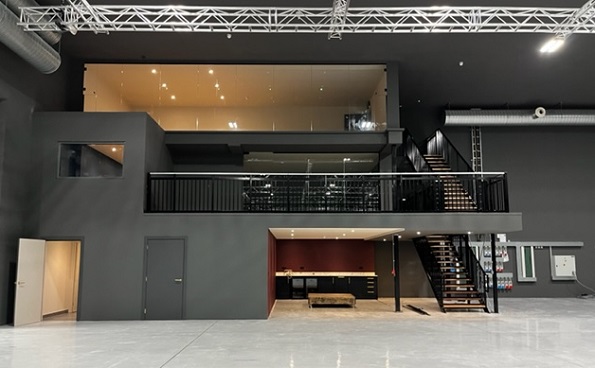 The build was achieved in six months, on time and on budget. The finish is of a very high quality. We have five sound stages, graded at 25NR [noise rating] within the North Circular, along with workshops, parking space, production offices and every studio has its own hair and make-up facility and bathrooms within the unit. 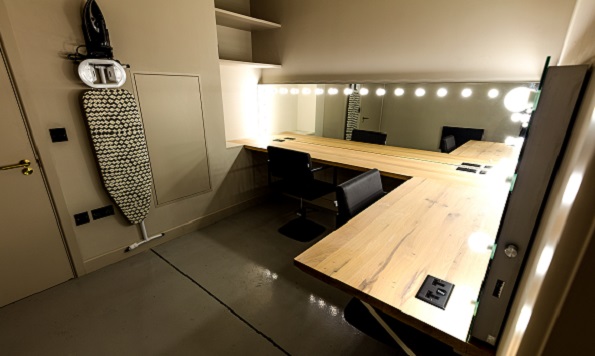 Can you tell us about any green/sustainable initiatives at the studio? 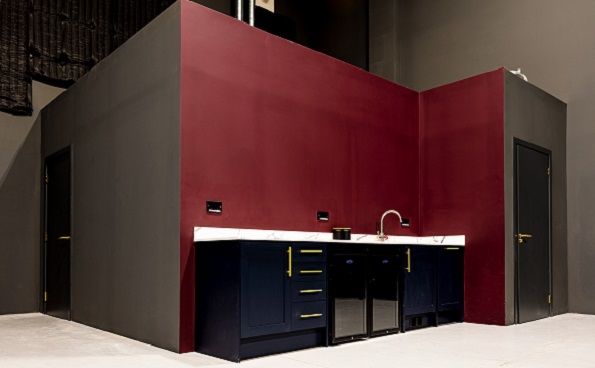 What would you say is your studio’s standout facility?

We have five sound stages which have drive-in access inside the North Circular. Our larger studios have built-in mezzanine areas for flexible use and every studio has a kitchen of its own, plus there are showers. We are the studio built by producers, for producers - and it shows.

Do you think Covid has highlighted any safety measures that may be adopted long-term for clients of the studio?

It was considered during the build that this may not be the last pandemic for any of us, so all the studios are designed so that productions can be self-contained within the space, and do not need to meet other productions in other stages unless they wish to.

Time management is required to achieve this but so far, it’s all been very efficiently managed by the teams who have visited us, and we have worked to whatever Covid protocols they or their clients have needed. All staff here are fully compliant with testing, mask-wearing and hygiene management as part of their induction, in accordance with our client requests. 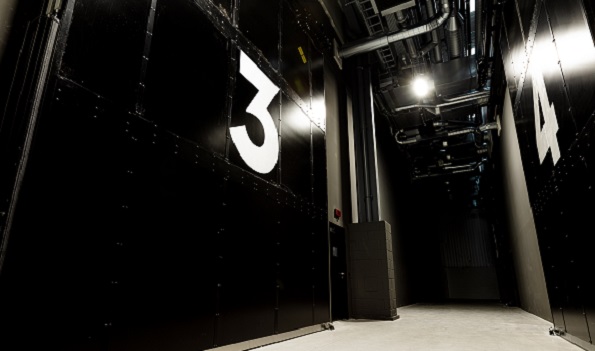 Can you tell us about the interest the studio has generated so far? And have you any plans to expand your studio?

We have had queries from international companies looking for consultancy work from our build team. We have had enquiries from all sorts of sources about the studio. We are currently working on developing our next studio site, we have identified a number of possibilities and are working to build a financing package to allow that to move forward. Our plans are far reaching and include further studios in the UK as well as the US. 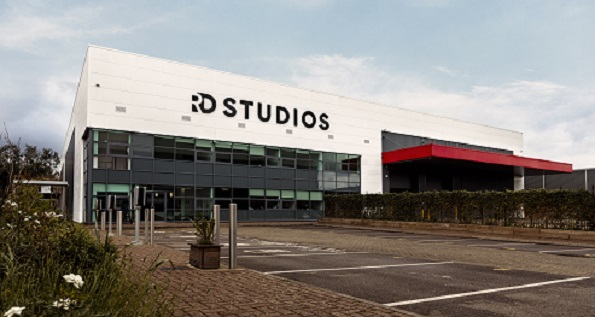 How do you see the future of production in your region?

We see a very healthy future for production and post-production in our region. We are blessed with so much talent being available nearby, or a relatively short distance away, and being accessible by public transport is an enormous advantage in London.

We also are lucky enough to have a significant number of parking spaces for all the kit that needs to come and go from the studios. We have had very positive responses so far from everyone who has visited us as well as those who have used the facilities so far.

We believe we have designed a studio that is working towards a better future for film, tv, commercials and events production, that has taken careful consideration of balancing producers’ needs with sustainability goals that are essential for the future of us all.

With many thanks to Stephanie Hartog of RD Studios for her help in compiling this article.