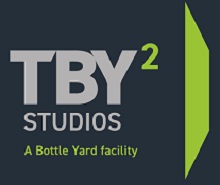 TBY2 is the studios' second facility and is situated less than half a mile from the main Bottle Yard site in south Bristol. 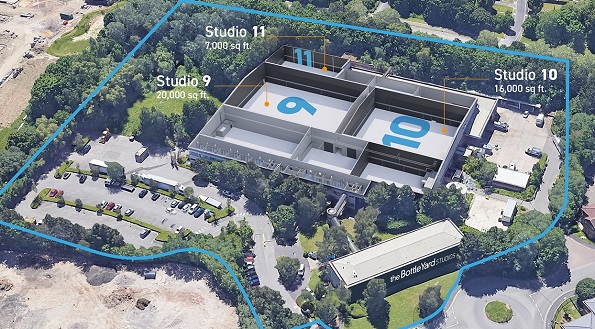 The three new stages at TBY2 increase the total number of stages at The Bottle Yard Studios to 11. The Studios’ expansion is intended to maintain and grow film and TV production in Bristol and the West of England.

A sustainable design and build process has been implemented at the TBY2 site, with a sophisticated building management system installed to optimise energy conservation, with built-in heating, cooling and ventilation in all stages. Energy supply for the facility is intended to be supported by a large photovoltaic (PV) array. 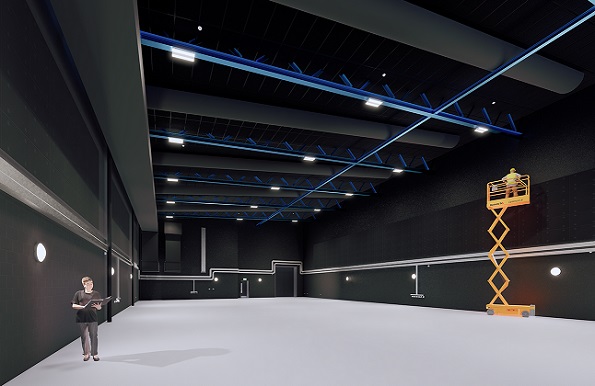 Transport between the main studio site and the TBY2 facility will be carbon neutral, with electric vehicle (EV) points and adequate cycling provision which supports low carbon movement.

Earlier this year, The Studios confirmed that Bristol City Council - which owns and runs The Bottle Yard Studios - had contracted global construction specialists ISG to deliver the £12m TBY2 redevelopment backed by West of England Combined Authority investment, and that works were underway. 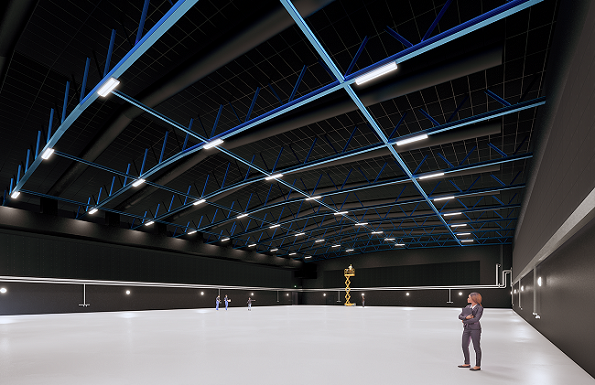