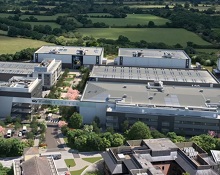 The 27.5 acre complex is a joint project between Sky, NBCUniversal and financiers developers Legal & General, housing 13 sound stages, ranging from 10,000 to 30,000 sq ft.

The new studios will host Sky Originals, created by Sky Studios, as well as major film productions from Universal Pictures, Focus Features and Working Title, and television series from Universal Studio Group. It will also have capacity to host productions from third party producers. All of which is expected to attract £3bn worth of new production investment over the first five years, according to Sky.

The aim is for it to be Europe’s most sustainable film and TV studio and there are plans to incorporate virtual production elements to the site too. This follows the success of other virtual production studios in the UK like Warner Bros. Leavesden’s V Stage, which has been hosting HBO’s House of the Dragon series.

Throughout the construction and operation phases, the new studios have created more than 2,000 jobs and helped to fuel the local economy of Hertfordshire. Working with construction firm BAM and the local JobCentrePlus, the Sky Studios Elstree project has already supported over 900 roles on site, including employing dozens of local residents, many of whom were previously out of the workforce. 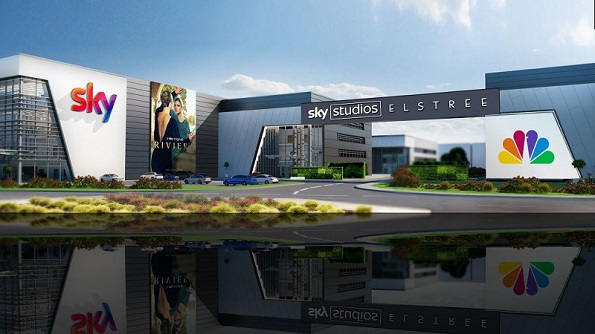 This article first appeared on our sister site, KFTV, as an exclusive.