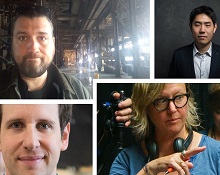 Our international sister site, KFTV, is hosting a Zoom Talk on Monday 22 March at 16:00pm UK time with Canadian and US production figures set to discuss all you need to know about filming in Ontario, Canada.

The Talk, sponsored by Ontario Creates, will cover locations, crew, logistics, incentives, equipment, Covid requirements, and include useful insights and anecdotes from the speakers about how they’ve put together big projects in the province, including DC Universe’s Titans (pictured below) and Apple TV’s series See, starring Jason Momoa.

Chris Evans, News & Locations Editor of KFTV, World of Locations, International Production Guide and Screen International, will be moderating the Talk, which will be available to watch on the KFTV website and YouTube channel the day after the event (23 March). 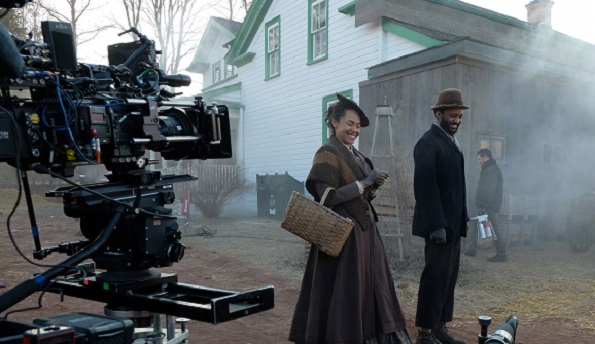 Anne with an E filming in Ontario

The confirmed impressive line-up of speakers is… 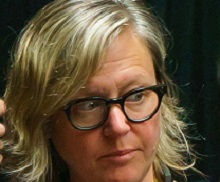 Known for her creative leadership and ability to deftly balance aesthetics and efficiency in storytelling, over her 30-year career Carol has become a highly sought after television director with a wealth of credits on critically acclaimed series including The X Files, Designated Survivor, Glee, The Magicians, Gotham and Titans, where she also serves as Producing Director. 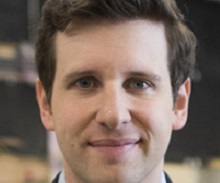 Justin Cutler joined Ontario Creates as Ontario Film Commissioner in 2015. As Film Commissioner, Justin is responsible for promoting Ontario at home and abroad as a jurisdiction of choice for film and television production. Justin’s team facilitates capacity building opportunities, particularly in the areas of studio infrastructure expansion, workforce development and environmental sustainability. 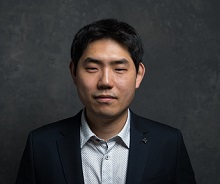 Albert Shin co-founded the Toronto-based production company Timelapse Pictures in 2008, which has since produced several award-winning features including In Her Place, The Waiting Room and The Stone Speakers. He recently co-wrote and directed Disappearance at Clifton Hill for Rhombus Media, starring Tuppence Middleton, Hannah Gross and David Cronenberg.  His latest project as producer is the Canada/Bosnia-Herzegovina co-production The White Fortress, which recently premiered at the Berlin International Film Festival. 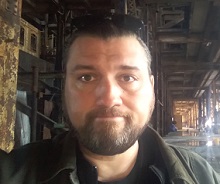 John has been working as a location manager, location scout and now as a supervising location manager for over 20 years all over Ontario, Canada. He has a wealth of experience working on long and short format features and numerous television series for studios and streaming services, including American Gods, The Dark Tower, Hannibal and Apple’s series See. John is also a board member of the Directors Guild of Canada Ontario and Location Managers Guild International.