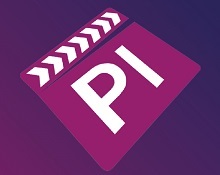 Although 2020 has been a heavily disrupted – sometimes stagnant - year in terms of filming, Production Intelligence (PI) has continued to publish vital news on projects at all stages: active development, pre-production and filming.


The service was crucial to subscribers during the first lockdown as a way to build their network of contacts, and create shortlists of interesting projects, ready for when the industry picked up again.

And boy, has it picked up again. PI has simply never been busier. The site is currently bulging with detailed insights and information on feature films, dramas and scripted comedies, from development through to production.

So here we give you a taster of some of the exciting projects that we have featured on PI this year, many of which have been exclusives, for subscribers’ eyes only! And remember, we confirm all our information first-hand, so you don’t have to…

SO – don’t miss out – book a walkthrough around the live PI site here.

Here goes, in no particular order:

The Northman – PI covered this Viking saga from director Robert Eggers, starring Alexander Skarsgård, in detail on PI from an early stage, including the studio and key UK HoDs. 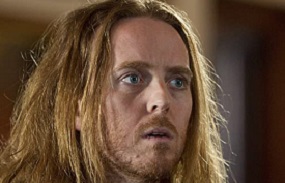 Matilda – Working Title’s feature adaptation of the hit stage musical by Tim Minchin and Dennis Kelly was added to PI in January, with confirmed updates throughout the summer on key names and shifting dates as things changed due to the lockdown. 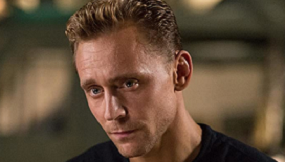 White Stork – Anything with Tom Hiddleston is big news, and in February PI put out news on White Stork, a major new political thriller for Netflix – and we’re still publishing updates on it as more is confirmed.

Slow Horses – And anything with Gary Oldman is also big news! Having added the hefty Apple spy drama Slow Horses to PI a year ago, we subsequently published specific details on it throughout this year, including shoot dates and a comprehensive round-up of HoDs. 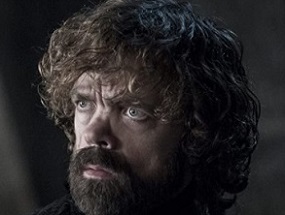 Cyrano – Another entry from UK producing powerhouse Working Title Films, this retelling of the Rostand classic stars Peter Dinklage. From confirmation in early August to the start of filming last month, PI subscribers had regular updates about the names on board and filming schedule. 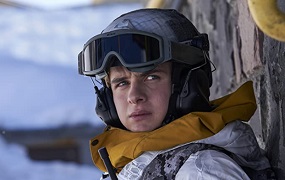 Alex Rider 2 – PI people have had access to plentiful details since late summer on the second series of the teen spy drama from Eleventh Hour Films, now including shoot dates and key production personnel on board.

McDonald & Dodds 2 – well over a week before ITV officially confirmed it, PI had verification of a second series of the Bath-set detective series McDonald & Dodds, including a long list of the HoDs attached and the filming dates.

Anatomy of a Scandal – while other sites were discussing the bare bones of this exciting Netflix drama, adapted from Sarah Vaughan’s political thriller, PI was listing the shoot dates and all the main heads of department. 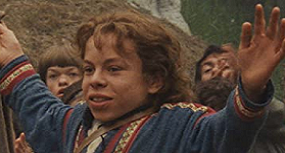 Willow – This much-anticipated sequel to the iconic 1988 fantasy feature film is heading for Disney+ once it has completed its Welsh shoot. On PI, within a few days of the official news breaking, we had confirmation of the studio base and the production manager, and we are still updating on it as we go to press.

If you’re a PI subscriber, you can access more info on these exciting hidden gems…

Stay ahead of the rest and become a PI person! Take a look for yourself in a free demo of the live site.