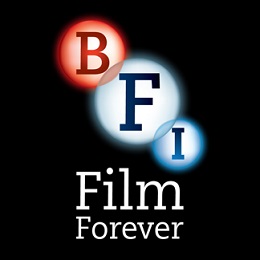 Spending on high-end TV production in the UK reached £1.2bn in the 2018-19 financial year, the highest total since records began.

One hundred and eighteen TV productions started shooting in the UK between April 2018 and March of this year.

The number of inward-investment and co-production TV shoots (69) represented a 21% increase on the previous year, according to figures from the BFI.

Nineteen of these started filming in the first quarter of this year and spent just under £250m.

Twenty-six films began principal photography in the UK in the first quarter, with inward investment movies and co-productions accounting for the vast bulk (78%) of overall spending.

The total production spend for the 2018-19 financial year was £1.8bn, with inward investment projects and co-productions accounting for 82% of this figure.