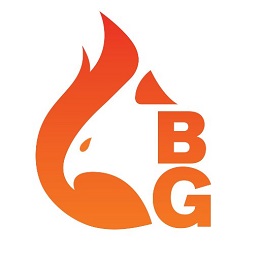 Blazing Griffin, a Glasgow-based digital entertainment company, is set to branch out to TV development with funding of £100,000 from Screen Scotland.

The money comes from Screen Scotland’s Broadcast Content Fund and will enable Blazing Griffin to develop a variety of drama concepts following its comedy horror film Anna and the Apocalypse, which was released in UK cinemas in November last year.

“It’s great to bring on board our new head of TV, Lizzie Gray, as we move into the development of a varied slate of exciting new TV projects,” said Naysun Alae-Carew, group managing director at Blazing Griffin.

“We’re collaborating with emerging and established Scottish creative talent including and will be pitching to UK and US broadcasters to bring more great Scottish content to our screens.”

Money from the Broadcast Content Fund has also been allocated to Caledonia TV, which will be developing factual formats, while STV Productions will channel money into drama series ideas and Firecrest Films will work on returning series formats.

Overall, slightly more than £370,000 was allocated in this round of funding. The Broadcast Content Fund is worth a rolling £3m and is intended to build sustainability in Scotland’s film and TV production sectors.