Bournemouth-based Outpost VFX is expanding with a new studio in Montreal.

The move is designed in part to help strengthen industry bonds between the UK and Canada.

Becca Scott has been appointed as head of Outpost’s new Montreal office, joining the company as head of production for North America, and is joined by VFX supervisor James Rustad. 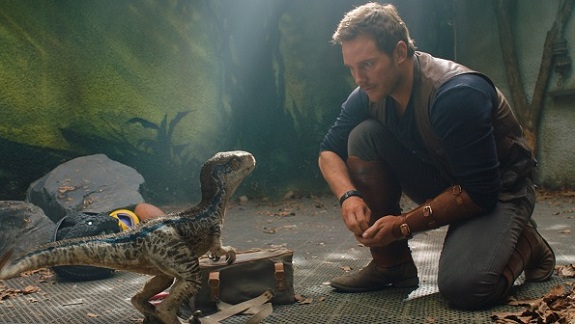 “In response to the ongoing boom in highly-creative HETV and film projects, the time felt absolutely right to open another Outpost facility to continue to provide exceptional service to our clients and satisfy demand,” said Duncan McWilliam, the company's founder and CEO.

“With its generous film tax relief system, supportive government and incredible visual effects talent base, Montreal leapt out at us as the most exciting location for our first overseas studio.

“After more than 12 months of careful planning it’s fantastic to finally realise our goal of opening a facility in Canada.”

Montreal is firmly established as a Canadian visual effects hub. Both Technicolor and Scanline VFX have opened new offices in the city in the past six months.