The Favourite is nominated for Best Picture at this year’s Academy Awards and for Best Film and Best British Film at the BAFTAs. We look at the movie’s historic UK locations.

Yorgos Lanthimos’ film is set in the early 18th century and follows two women, played by Emma Stone and Rachel Weisz, as they compete for the affections of Olivia Colman’s deeply unhappy Queen Anne. 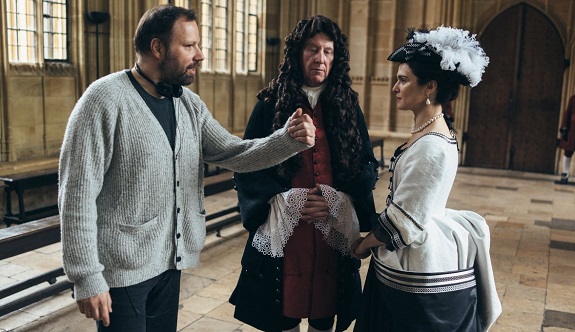 “Initially, we travelled the length and breadth of the country looking for suitable properties for this film and must have looked at over fifty but in the end, as with a lot of scouting, budgetary restraints meant that we had to find locations within travelling distance of the production office in north London,” Richards tells The Knowledge.

Hatfield House, a 17th century stately home just over 20 miles north of London, became one of the film's key location.

Scenes were also shot at Hampton Court Palace, which is closer to central London than Hatfield and dates back to the early 16th century.

“When filming in any historic property, protecting the fabric of the building is always uppermost in your mind,” says Richards.

“Nowadays, film crews are a lot more respectful of where they are filming than perhaps they were 20 years ago due, in part possibly to properties being more accessible and crews being more understanding and educated to the fragility of these buildings.” 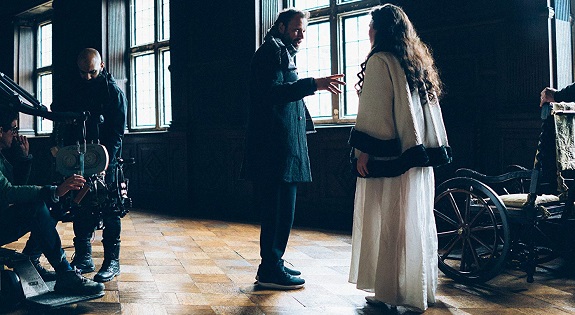 Both Hatfield House and Hampton Court Palace are open to the public, so Lanthimos and his crew had to work around the public access.

“At Hampton Court Palace, sections had to be closed off to the public whilst we filmed, and the visitors rerouted. The kitchens had to be shot on the morning of the shoot only and an exterior (which was eventually cut from the film) had to be done and dusted by 9:30am.

“At Hatfield, the house was closed to visitors for the first four weeks of our shoot and thereafter, for the final two weeks required when the house part-opened to the public, we had to either film away from the house in the grounds, or move to a new location entirely and come back once they had closed again.”

Stately home locations are not always the preferred production choice for period screen stories. For Josie Rourke’s Mary Queen of Scots, a selection of interiors were constructed as sets at Pinewood Studios, while David Mackenzie made a point of shooting Outlaw King on location in Scotland.

The BAFTAs will be held in London on 10 February and the Academy Awards will be in Los Angeles two weeks later.