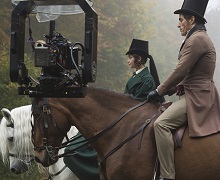 Screen Yorkshire has announced the launch of its new film office, with an expanded team and a broader remit to further strengthen the county as a film-friendly destination.

The expansion aims to open up Yorkshire and Humber to more UK and international producers, and promote the area as a production hub.

The new move will see Screen Yorkshire ramp up its existing activity and expand the support and resources it offers the screen industries, providing a one-stop-shop for all filming enquiries in the region.

In addition to its investment fund, the new film office team will provide improved support with two team members dedicated to production liaison.

Over the long term, the new film office’s remit will include exploring the possibility of developing a new large-scale studio complex in the area. 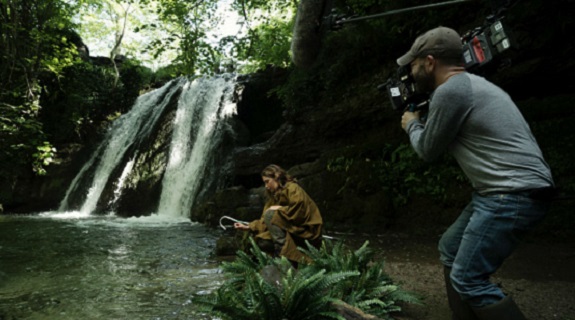 Sally Joynson, CEO of Screen Yorkshire said: “Our ambition to make Yorkshire a world-class venue for the screen industries has taken a step forward today with the opening of our film office. Our dedicated team and resource will provide a single point of contact for producers wanting to film in the region – and provide them with a bespoke service to give them the advice and support they need to deliver their project.

“Together with the news that Channel 4 is moving its national headquarters to the region, the opening of Screen Yorkshire’s Film Office today sends a clear message to screen industry creatives far and wide that Yorkshire is open for business and ready to welcome them.” 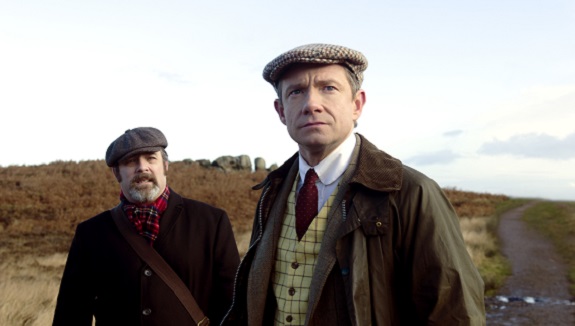 Recent high-profile projects to have filmed in the region include The ABC Murders, The Virtues, Gentleman Jack, Peterloo, Dark River and Phantom Thread.