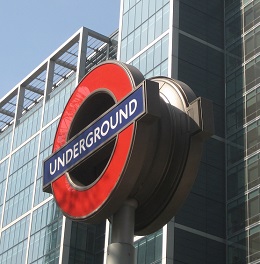 When a film spends £10,000 a day in the city on council fees, this expenditure can end up generating close to £30,000 for the local economy, according to a report for Film London. In 2017 this amounted to nearly £170m.

“From generating income by unlocking new studio space to opening up job opportunities for local people, there are clear dividends to be had and we hope to work even more closely with local authorities to ensure they and their residents get the most from London’s unprecedented production boom,” said Adrian Wootton, chief executive of Film London and the British Film Commission.

The survey’s model examined how film and TV productions spend money through local businesses and hotel accommodation, and through donations to community groups. Local firms can also benefit from supplying businesses that are contracted by TV shows and movies.

For every pound spent on location filming in the city, £2.76 is generated for the local economy, the report found.