On location at the Media Production Show

With a wide-ranging programme of seminars and panel debates across the two days, we take a look at some of the sessions on offer that cover many aspects of location work.

Well-known location managers Sue Quinn and Bill Darby will be appearing at noon on Day One in the Production Theatre, where they will be explaining how to film on location in historic buildings and exploring the impact of film tourism.

They will be joined by Harvey Edgington, head of filming for the National Trust. 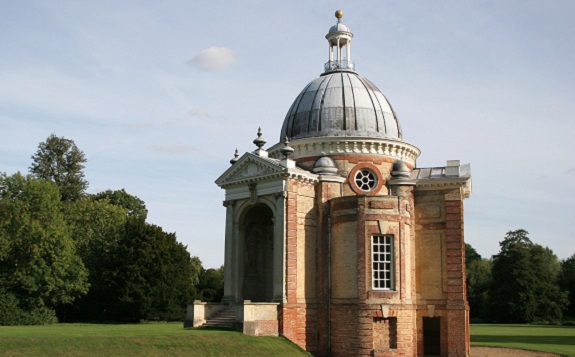 Also on the first day is the Natural History Filmmaking Masterclass – a session that will go behind the scenes of capturing the ‘big money shots’ in the field. The panel includes filmmaker/producer Ellen Husain, cameraman and co-founder of camera equipment company Motion Impossible, Rob Drewett, and natural history cameraman James Aldred. 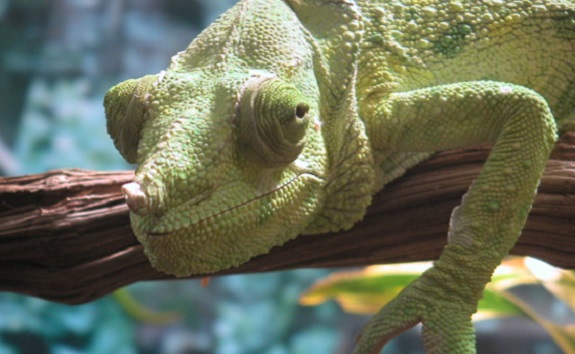 Also on the natural history theme is a talk on 12th June by Doug Allan, an acclaimed cinematographer who is well known for his work in polar regions and extreme conditions. He will be talking about the challenges of working in remote locations and how to choose the best kit for the environment.

In the Audio Theatre on the opening day is a seminar called Location Sound for Directors, during which production sound mixers Simon Clark and Paul Paragon will talk about the best practice for capturing audio.

Live event directing is the focus for another session, with speaker Stuart Merser of Vis a Vis Video. Merser has directed large-scale projects including the X Factor Live Tour, Pharrell Williams’ last tour and the Grammys Beijing. 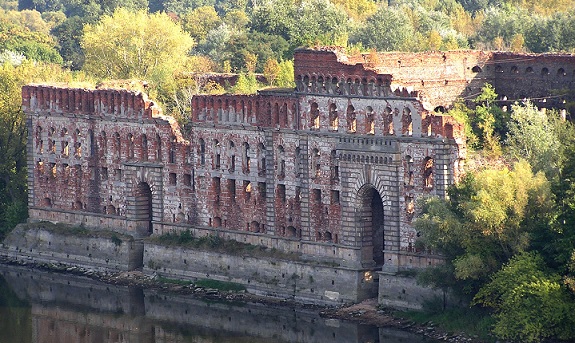 Live production is also under the microscope on Day Two as Wolfgang Angermuller, CEO of Mediahaus, will talk about the importance of having a flexible and portable live production kit when working in varied locations.

Location Assist has steadily grown into one of the leading providers of Security, Traffic Management and Location Support to the Film, TV and Entertainment industry… more Call: 01277 887111   |   Add to Shortlist