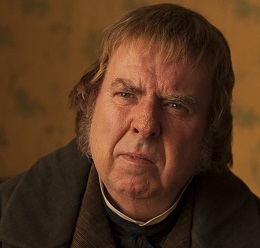 Vanessa Redgrave and Timothy Spall are to film on location in Manchester and London for a movie biopic of mid-20th century Lancashire artist LS Lowry.

Lowry became known for his distinctive paintings of the industrial north-west of England. However, the film will focus on the relationship between the artist and his strong-willed mother, with whom he lived for much of his life.

Mrs Lowry & Son is written by Martyn Hesford and is adapted from Hesford’s play of the same name.

The film is produced by Debbie Gray of Genesius Pictures and the project's director of photography is Josep M Civit.