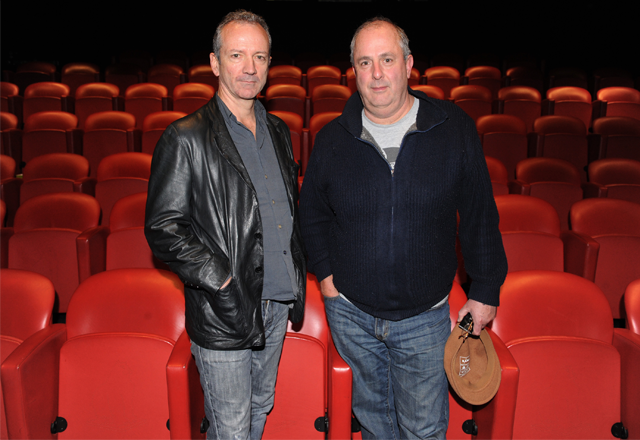 The new terms are supported by Pact, the BFI, the British Film Commissioner, BBC films, Film4, the Production Guild and the Personal Managers Association.

UK film directors and their agents will require the terms to be incorporated in their contracts for all fiction feature films.

The core set or requirements will allow a director to execute his or her work in the most efficient way during prep, production and post-production. The terms will help directors improve their working conditions and prevent the erosion of their role.

Max Rumney, deputy CEO at Pact, said: “Independent producers recognise the importance of the creative partnership that they have with directors during the course of the production process and welcome the Directors UK Creative Minimum Terms, which set out clear and fair terms and best practice for the engagement of directors.”