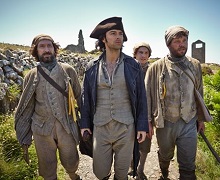 Bristol has consolidated its film-friendly profile with the confirmation that it has been named a UNESCO City of Film.

The designation is a permanent title rather than a single year award, which means that Bristol joins other cities holding the honour including Sydney, Galway, Rome and Bradford.

Bristol’s appeal as a production hub for film and television has grown in recent years, hosting high-profile films and TV productions including Stan & Ollie, The Guernsey Literary and Literary and Potato Peel Pie Society, Poldark and Sherlock.

Figures released earlier this year showed a continued rise in film and TV production in the city from 2016-2017, contributing £18.3m to Bristol’s economy. 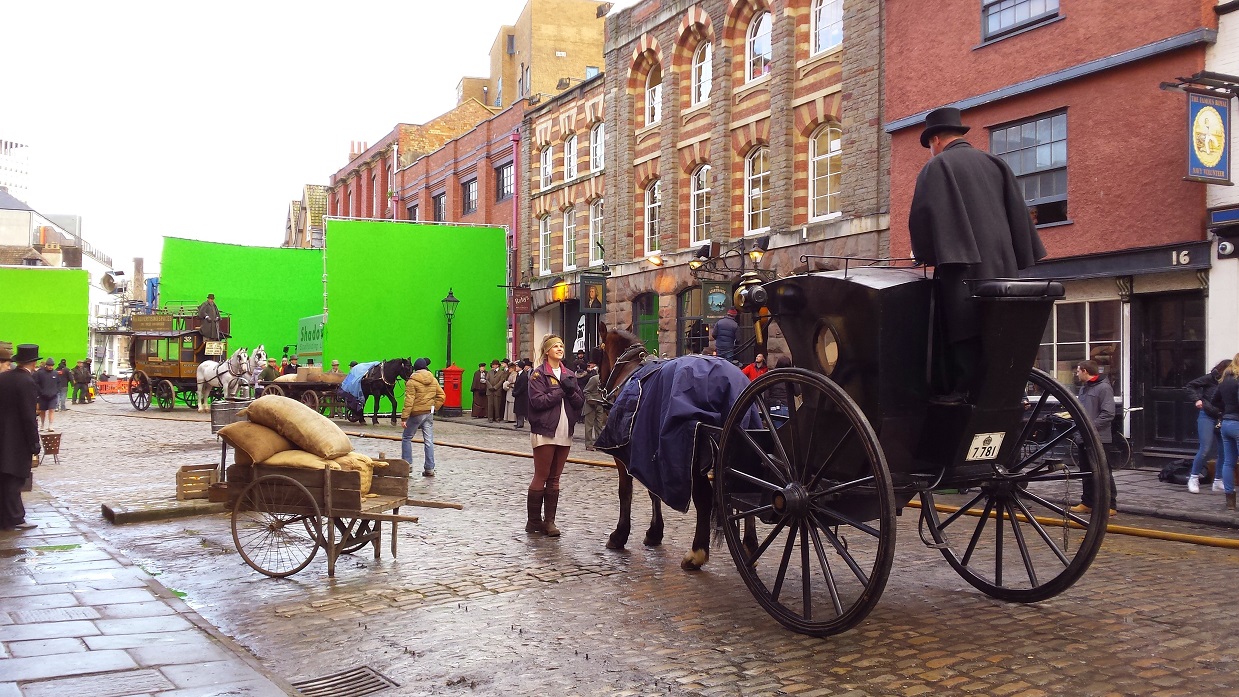 Fiona Francombe, site director of The Bottle Yard Studios, said: "This is a great result - we warmly welcome the recognition that UNESCO City of Film status will bring to Bristol, a city with film and TV production at its core.

“This new status will raise Bristol's profile on the international stage even further. It will bolster our reputation as a city that offers the full package of support and really understands the language of filmmaking."

The UNESCO City of Film bid process began in 2016. Bristol’s application was put together under the guidance of a management group comprising Bristol City Council, Bristol Film Office, University of the West of England (UWE Bristol), University of Bristol, Screenology, Destination Bristol and The Bottle Yard Studios.