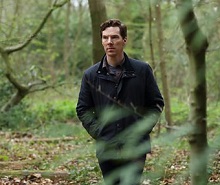 Suffolk is to raise its film-friendly profile after the green light was given for a former US Air Force (USAF) base to be developed as a dedicated film studio.

Nine ex-military buildings will be converted into sites for auxiliary support services. 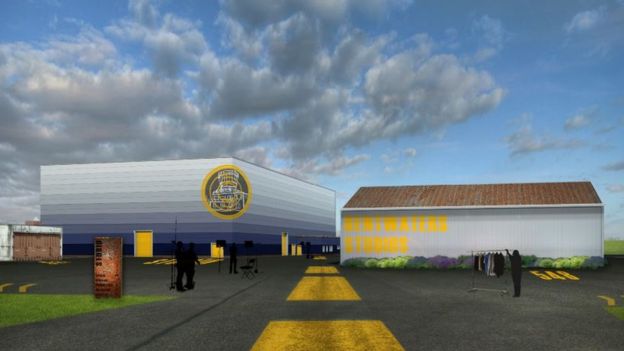 Bentwaters Parks is an established 1,000-acre site that already provides a variety of filming locations including back lot space for set builds. It is liaising with regional film agency Screen Suffolk on the development.

Bentwaters Parks’ Sarah Brown said of the greenlight: “This will now put us on the map, giving a decent set-build space so larger features can be filmed all year round. A lot of money will spring up around the studios.

"We get asked to provide set builders, painters, cleaners [and] caterers, and it's a big thing for us to try and get as much local staff as possible."

Recent productions to have filmed in Suffolk include Benedict Cumberbatch's The Child in Time and Detectorists.