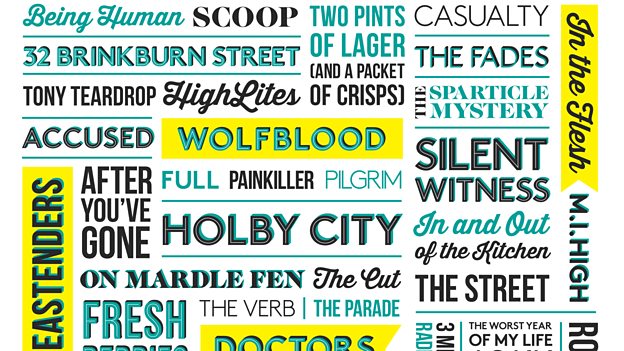 BBC Writersroom has announced the callout for submissions for the 2018 BBC TV Drama Writers’ Programme.

Now in its fourth year, the programme gives eight screenwriters a scriptwriting commission for the first episode of an original BBC series or serial.

The script will be developed in partnership with BBC Studios and independent production companies. Over the course of 2018, the writers will also attend masterclasses and workshops with established television writers and production teams, with the aim that the writer’s series or serial will be taken into full development by the BBC.

The TV Drama Writers Programme is an opportunity for writers in the early stages of their career to take part in a bespoke scheme, with input from top television writers and experienced editorial and production staff.

Writers are asked to submit an original spec script, CV and a one-page pitch for an outstanding new series or serial idea for BBC One, Two or BBC Three. The closing date for submissions is 12pm on 20 September.

This is not a scheme for new, untested writers or experienced writers with their own original series.