Sky 1 has confirmed new police drama Bulletproof, set to film from next month, and a third series of Stan Lee’s Lucky Man, which shoots in London and Hong Kong from early September. 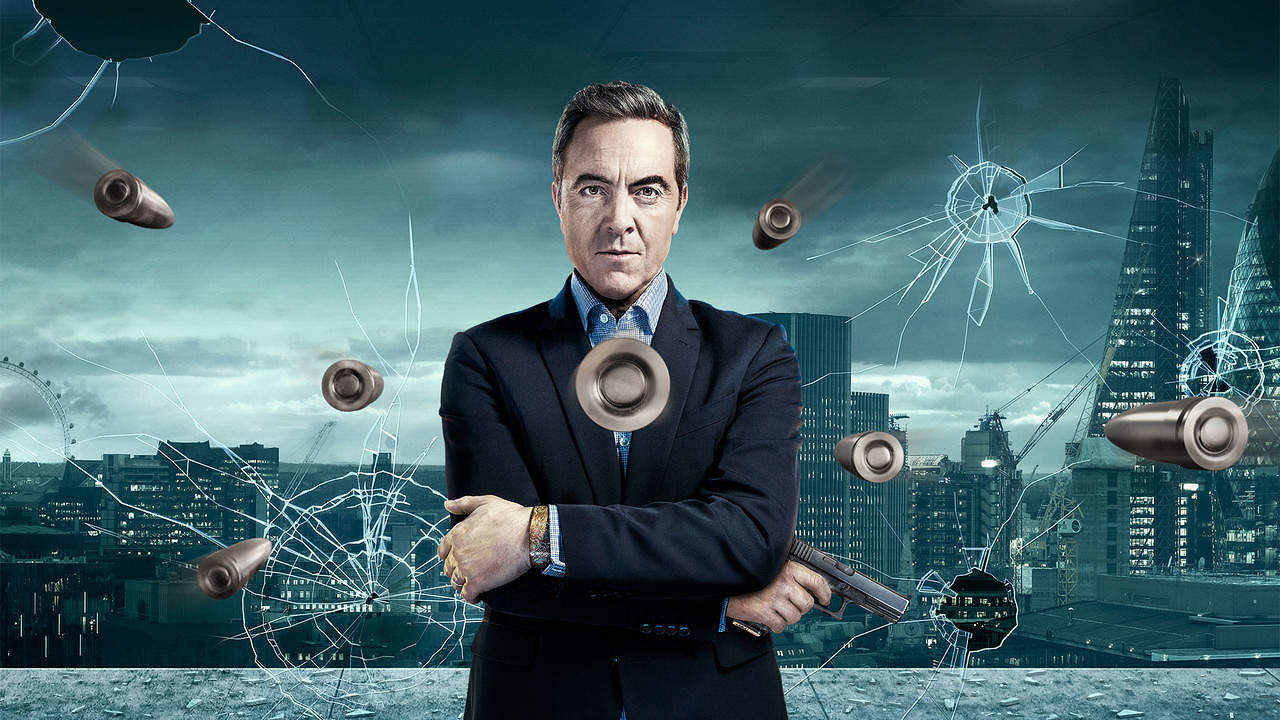 Production Intelligence subscribers have been following Bulletproof on PI under its working title Full Force since June.

Clarke said of the project: "I’m ecstatic that the show Ashley, myself and Nick created is here. We’ve worked many years in the industry, but never all together. We've grown and evolved as artists and this will be a series that fans and non-fans alike will be drawn to. Enjoy the ride!”

Filming begins in Liverpool in October with Jon Finn producing - PI subscribers can log in for more details on Bulletproof including key HoDs.

Stan Lee’s Lucky Man will be delivered to Sky 1 as an 8 x 60 and will largely shoot in London with a small stint of filming in Hong Kong. James Nesbitt returns as the DI with special powers in the drama which is produced by Carnival Films.

Nesbitt said of the new location: “Stan Lee's Lucky Man is such an exciting series to make and the scripts for this season are brilliant. Harry Clayton’s luck is running out which throws up some interesting storylines. And also takes him, and me, to Hong Kong - the perfect setting for Stan Lee mayhem!”