At a packed session during this year’s Edinburgh International TV Festival, writer Jed Mercurio highlighted some of the challenges in working on the high-octane BBC police drama Line of Duty. 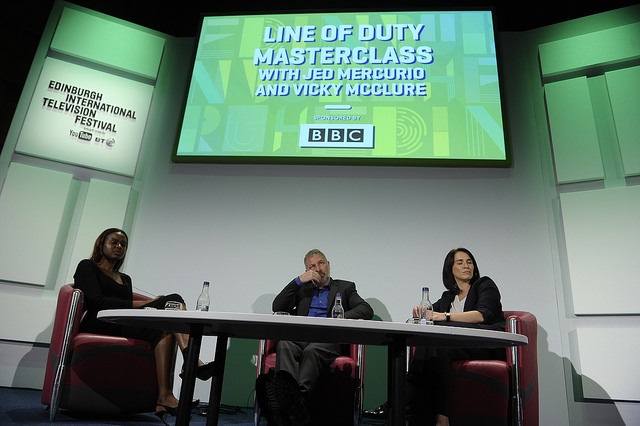 With Series Five due to film next year and Series Six also commissioned, Line of Duty’s Jed Mercurio stressed the benefits of show-running, the US-originated role becoming increasingly common in UK drama whereby the writer has a far greater involvement in the day-to-day process and decision-making.

Says Mercurio: “If you’re directing episodes of your own show, you are kind of on the field and not standing back watching as the match is unfolding. I’m involved in the whole thing, right up to the edit.”

Explaining how Line of Duty came about, the showrunner says he had been interested in writing about the world of policing for a while and the idea of the police turning on each other, or “cops versus cops” as he calls it, was a new way in.

Mercurio says that once the concept of the anti-corruption unit was born it became a question of “constructing the series around that. There is drama to be found there that maybe a lot of the existing police series don’t go after.”

Series One was more about modern police procedure, with the often-surprising plotlines not such a strong part of the construct, but Mercurio says they soon realised that the audience “didn’t care so much about modern policing as they did about the twists and turns, so it became part of the identity of the show.” 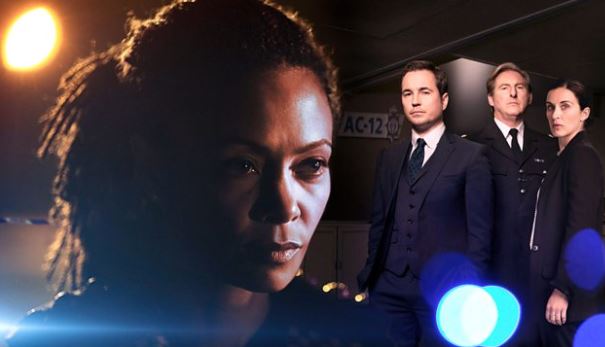 The showrunner went on to describe how writing a successful drama over several series with a core of returning characters can present a challenge for the writer, but he was clearly keen for it to continue.

“Each new season has to be completely fresh, so for me, it starts with the new character. It probably does get a bit harder each time, because we’ve done quite a lot of things already,” Mercurio says.

“I’ve made it clear that if I don’t get permission for two series ahead, we have to view the next series as the last because we have so many twists and turns.

When asked how much more footage is shot that ends up on screen and the writer says they shoot a couple of minutes longer than the running time. “Occasionally we cut little bits out, occasionally we’ll remove a whole minute or two. It’s a very difficult part of the editing process – those scenes are there for a reason.”

Talking about the issue of diversity on-screen, Mercurio says: “We’re very clear that we do hold open castings. None of the characters have any specific ethnicity from the script. It’s [the police unit] representative of a modern police force in an English metropolitan environment and I’m really pleased because I think we reflect that.”