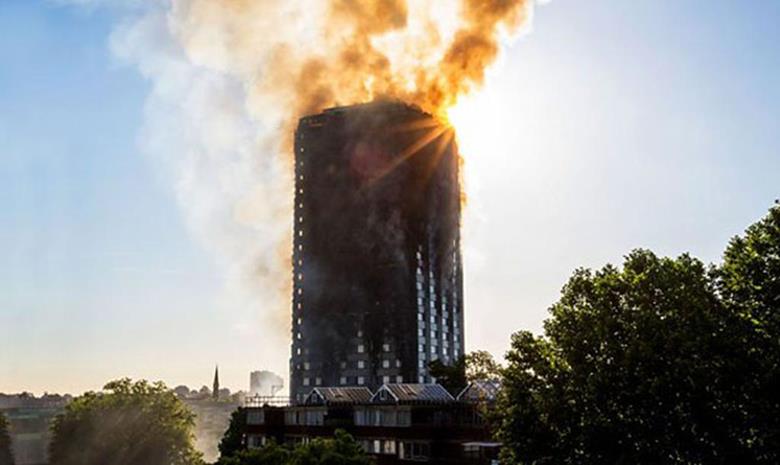 Director of content Charlotte Moore unveiled a slew of commissions as part of her controller session at the Edinburgh International TV Festival.

Minnow Films is making a film about the disaster in West London. Grenfell (w/t) is a 90-minute documentary directed by Ben Anthony and features “intimate” and “moving” accounts from those affected. The filmmakers, including executive producer Morgan Matthews, collected footage in the immediate aftermath of the fire.

BBC1 has also ordered a “landmark” documentary about Stephen Lawrence, 25 years on from his murder. On The Corner, the indie set up by Senna and Amy director Asif Kapadia and The Walking Dead star Davis Morrissey, is making 3 x 60-minute The Stephen Lawrence Story. Commissioned by head of documentaries commissioning Clare Sillery, the series is directed by One Night in 2012 director James Rogan.

The team behind The Moorside, including Jeff Pope, is to produce The Barking Murders, a three-part factual drama about serial killer Stephen Port, told from the perspective of his victim’s families.

The series, which is written by Neil McKay, is produced by ITV Studios.

The BBC has also ordered two Scottish dramas: The Victim and The Cry.

Finally, the broadcaster confirmed that Alan Partridge is returning to the BBC. BBC Two will air a 25th-anniversary special, while BBC One will air a full comedy series next year. Both shows are produced by Baby Cow Productions.

“These shows are examples of the range and ambition audiences can expect from the channel going forward as we continue to challenge what mainstream television can do and connect with a diverse modern Britain,” said Moore.