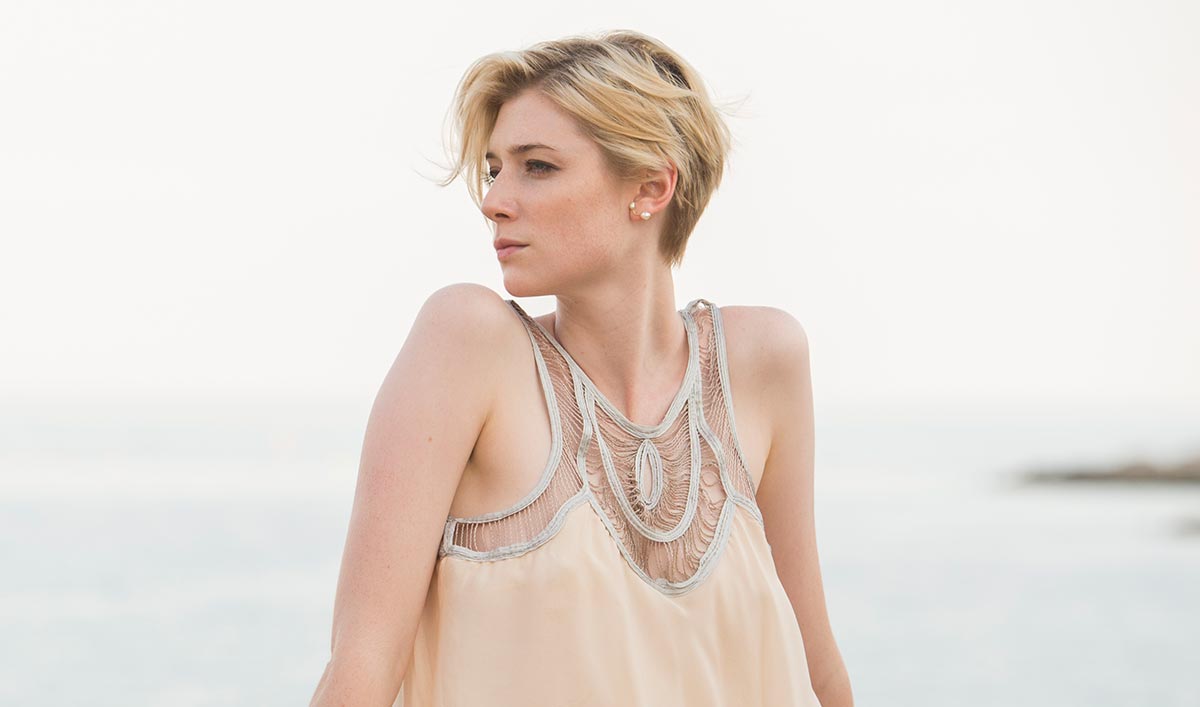 Elizabeth Debicki, who appeared in The Night Manager next to Tom Hiddleston and Hugh Laurie, is to star in Vita & Virginia alongside Gemma Arterton, Isabella Rossellini and Rupert Penry-Jones. Filming begins next month.

Dublin will double for 1920s London in the film, as the city has a plethora of Georgian architecture and grand civic buildings which are often used to ‘play’ the capital or other English cities such as Oxford.

Chanya Button directs from a screenplay she wrote with Eileen Atkins, whose previous screenplays include a film adaptation of Woolf’s Mrs Dalloway.

Director Button said of the film: “Vita & Virginia will be a fresh, provocative study of creativity, passion, sex and sexuality; and it offers an exciting opportunity to bring the story behind the creation of Orlando, one of Virginia Woolf’s greatest works to life in a bold, vivid, contemporary way.

“With my lifelong passion for Woolf’s writing, it is a great privilege to be working with such brilliant women as Gemma and Elizabeth, to bring the lives of Vita Sackville-West and Virginia Woolf to the screen.”