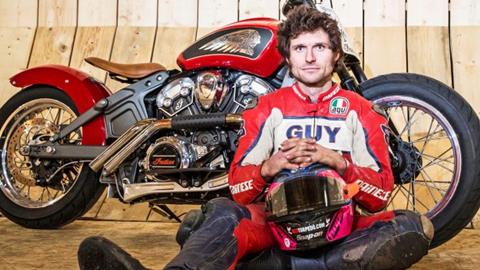 Channel 4 has unveiled a raft of commissions including a drama penned by a Boardwalk Empire writer, a Grayson Perry doc series, a Guy Martin one-off and a 90-minute special on gender fluidity.

The three commissions were unveiled by chief creative officer Jay Hunt ahead of the Edinburgh International TV Festival.

The show is set in 1945 and follows 20-year-old Feef Symonds as she joins the British Civil Service. However, she soon agrees to spy on her own government for the Americans.

The drama, which was ordered by C4 drama boss Beth Willis and head of international drama Simon Maxwell is produced by Twenty Twenty and management and production company 42, which is behind the BBC’s remake of Watership Down.

It is also the first scripted commission for the Warner Bros indie since it produced Lawless in 2013 and a third series of Garrow’s Law in 2013.

The drama has been co-funded by All3Media International and was described by Willis as an “insightful, epic and sweeping tale.”

She added: “Bash's writing is so evocative and immersive you can’t help but to hold on tightly to her extraordinary and diverse cast of characters and never let them go.”

To find out more about these and other upcoming productions, take a look at Production Intelligence, our database of UK productions listing shoot dates and key HoDs.

Meanwhile, Grayson Perry is to explore rites of passage ceremonies from different cultures as he travels around the world for a Swan Films-produced four-part series.

Perry will spend time with communities in the Amazon, Indonesia and Japan to see how communities treat the “great moments” of birth, coming of age, marriage and death. 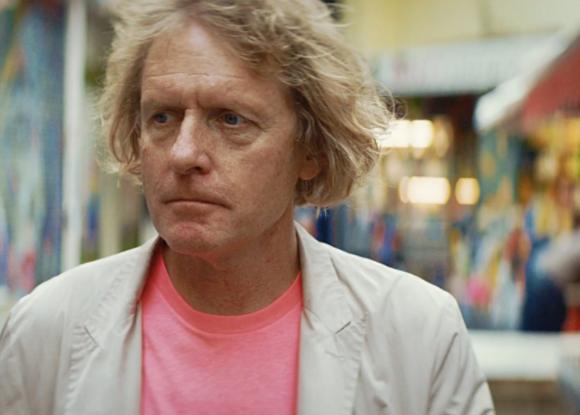 Grayson Perry: Rites of Passage (w/t) was commissioned by C4 head of specialist fact John Hay and follows a number of documentary series fronted by Perry including Grayson Perry: Who Are You? and Grayson Perry: All Man.

C4 is also set to explore gender fluidity in the UK in a 90-minute one-off film Genderquake (w/t), which will bring together people from across the gender spectrum.

The film will see 10 young Brits live together under one roof for a week with varying definitions and opinions on gender identity.

The film was commissioned by C4 factual entertainment commissioning editor Ian Dunkley and will be produced by Optomen. Joint chief execs Nick Hornby and Tina Flintoff will exec produce.

Martin will join the Williams Martini Racing team at the Belgian Grand Prix in Spa and will be tasked with setting up the pit garage, helping to build the multi-million dollar car and participating in the race itself.

The six part series will shoot early in 2018 to air later in the year. It will be executive produced by Big Talk chief exec Kenton Allen and Caroline Leddy.