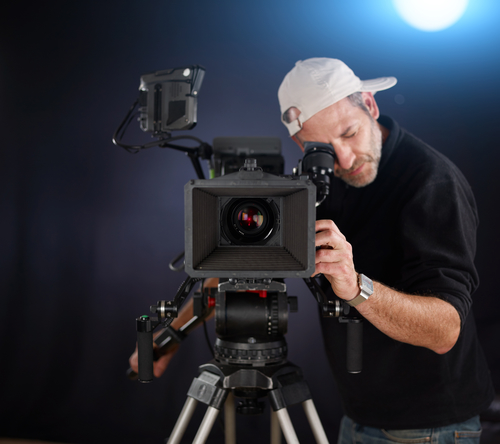 Creative England has launched a new programme of support for small creative companies, freelancers, related businesses and graduates working in or aspiring to work in the film and TV industry.

ProConnect is open to applications from Hertfordshire and Greater Manchester, specifically targeting production companies, facilities companies such as catering and camera hire, freelance crew and supply chain companies including location venues and hotels.

The programme is fully funded by the European Regional Development Fund and Creative England, which means it is free to attend.

Open to pre-starts, start-ups and established SMES (Small and Medium-sized Enterprises), the scheme will be run over two years with a programme of activity including fully-funded workshops, networking opportunities and one-to-one meetings. There will also be business grants on offer for Hertfordshire-based companies for further business consultancy.

Topics likely to be covered include presenting and pitching to commissioners; marketing yourself or your business to the film and TV industry; self-assessment and business advice for SMEs in the film and TV sector, and how to make your hotel or venue more visible and appealing for film and TV crews.

Workshops begin next month with a presenting and pitching masterclass held at Elstree Studios.

Click here for more on ProConnect including how to apply.